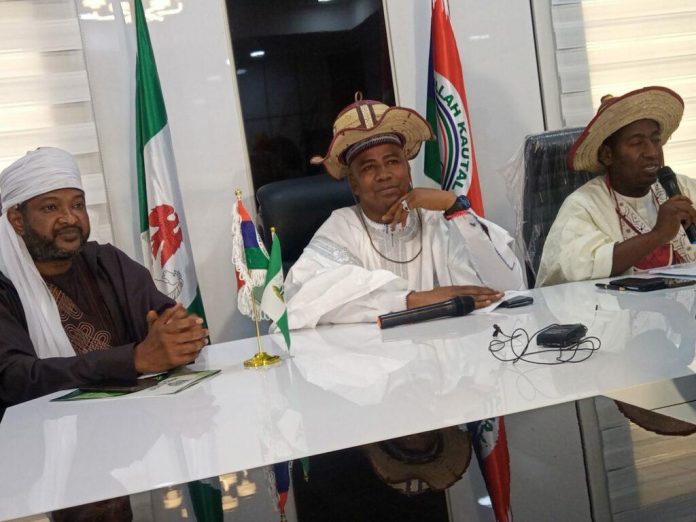 The attack happened in the early hours of today, the the Director of Media and Publicity of MACBN in Kaduna State, Ibrahim Bayero-Zango, confirmed the incident to our correspondent, even as there was no official statement from the state or the Police.

According to the MACBAN’s spokesman, the attackers stormed the home of the chairman, popularly known as Dambardi, in Lere town at about 1:00am.

He added that the gunmen demanded N20m from him before he was whisked away to where the assailants later killed him along the Saminaka-Mariri-Zango highway.

He said, “Early this morning, one of our members called to inform the leadership of the state branch of MACBAN that at about 1:00am (Friday), unknown gunmen attacked the home of the chairman of MACBAN in Lere LG and killed him.

“When they arrived the house at about 1:00am, they demanded the sum of N20m from him in order to spare his life but he told them he had no such money.