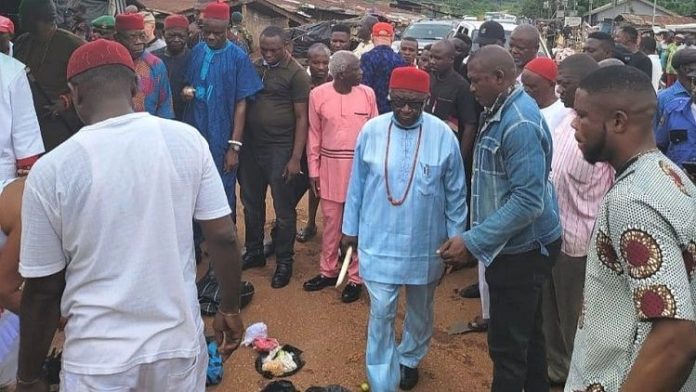 The convoy of Ifechukwude Aninshi Okonjo II, Obi of Ogwashi-Uku, has been attacked by thugs in Delta state. 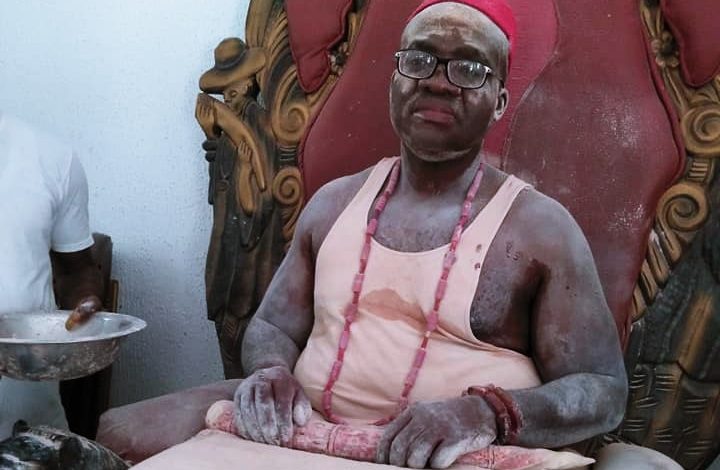 The Delta monarch is the brother to Ngozi Okonjo-Iweala, director-general of the World Trade Organisation (WTO).

The incident happened yesterday after the monarch’s visit to Otulu Ogwashi-Uku community to discuss some important issues with the community members.

According to Greg Okwumbu, spokesperson of the palace, when the monarch was departing the community, thugs attacked his entourage, who were at the rear of the convoy.

The thugs also forcefully seized a gun belonging to one of the law enforcement agents who escorted the monarch. 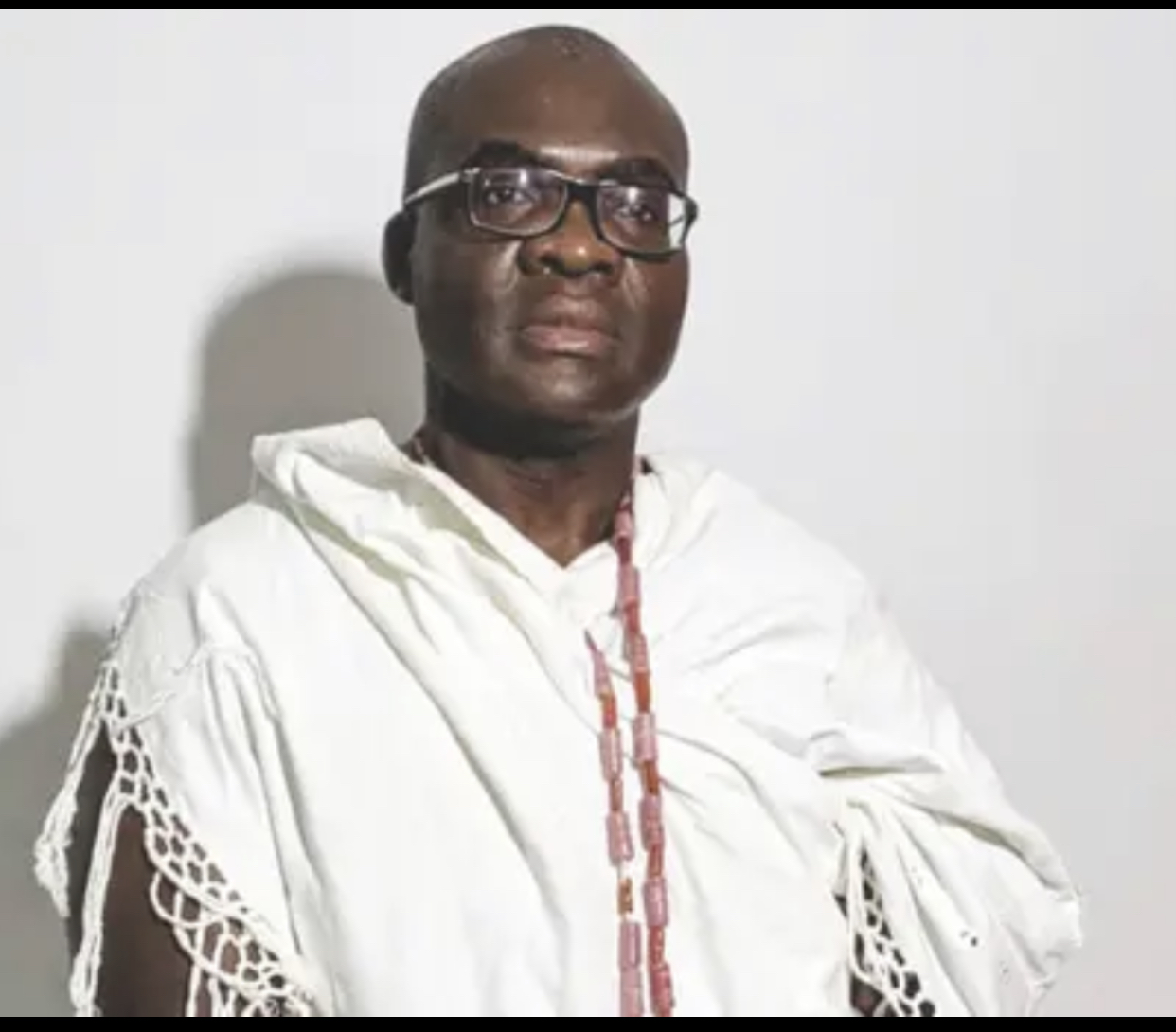 The palace said those who sponsored the thugs are known to them and that justice will be served.

“At the end of the visit and when the Obi was departing, cultists and thugs imported into Otulu, who were aware of the visit attacked members of the entourage who were at the rear of the convoy,” the statement reads.

“It is important to note that members of the press accompanied the Obi on the visit. Also, law enforcement agents from the office of the area commander and the brigade command in Asaba were also there at the visit and witnessed everything that happened.

“The people who sponsored the thugs are known to us and will be brought to justice.”