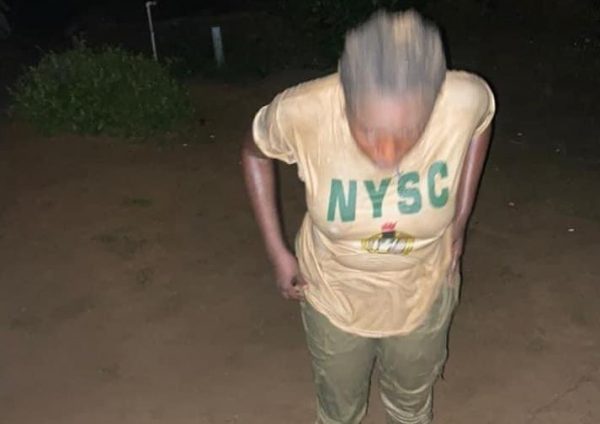 The Headquarter of the Nigerian Army has reacted to the video spanning on social media where a Military Officer serving in the 13th Brigade Command of the Nigeria Army in Calabar Lt. Chika Viola Anele, was caught dehumanizing a female youth Corps member, Ezeiruaku Ifenyinwa Fidelia.

Declaring its stand, Army said that it has instituted an investigation and the officer involved has been identified and sanctioned on the interim and would be made to undergo regimental orders (trial) in line with the extant provisions of the Armed Forces Act.