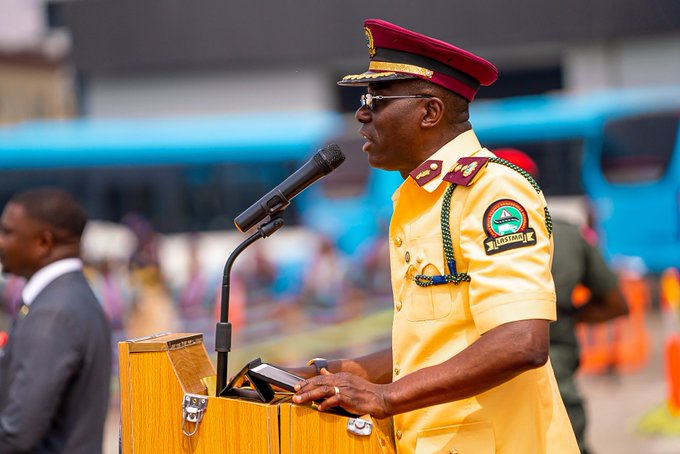 The Governor of Lagos State, Babajide Sanwo-Olu, has granted a reduction of fines for traffic offenders in the state.

This was disclosed yesterday by the state government via an official statement titled, ‘Remorseful traffic offenders get Sanwo-olu’s clemency to pay reduced fines’.

According to the statement, the Governor met with some of the traffic offenders during an unscheduled visit to the holding facility of the Lagos State Environment and Special Offences Enforcement Unit (Task Force) in Alausa.

The purpose of the visit was to access the operation activities of the unit. However, some of the traffic offenders met with the Governor, pleading for him to intervene in their cases.

Despite reprimanding the traffic offenders, the Governor decided to grant them a reduction in the fines for their offences.