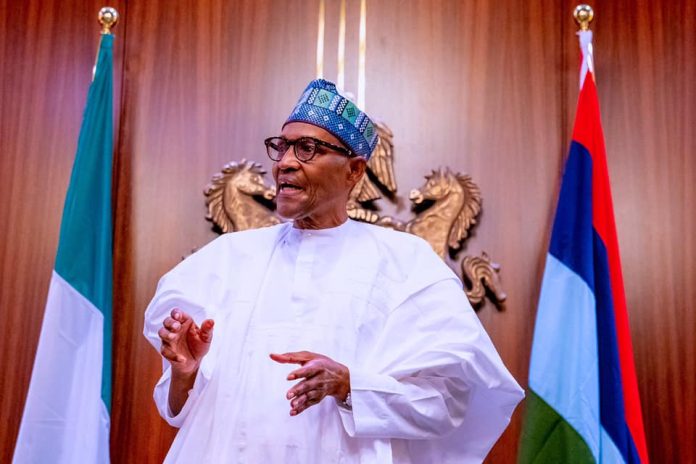 The Socio-Economic Rights and Accountability Project (SERAP) has filed a lawsuit against President Muhammadu Buhari over the government’s plans to monitor Whatsapp messages of Nigerians.

The federal government had earmarked N4.8 billion of N982 billion approved in 2021 supplementary budget for the National Intelligence Agency (NIA) to monitor WhatsApp and Thuraya, a satellite telephone.

In the suit marked FHC/ABJ/CS/1240/2021 and filed on Friday before a federal high court in Abuja, SERAP is seeking the court to declare the plan to monitor WhatsApp “unconstitutional”.

Abubakar Malami, minister of justice and attorney-general of the federation and Zainab Ahmed, minister of finance, budget and national planning, are joined as respondents in the suit.

he organisation said the plan to “monitor WhatsApp messages, phone calls and text messages is an arbitrary interference by the administration into respect for family and private life, the home, and correspondence. It also fails to meet the requirements of legality, necessity, and proportionality.”

“The Buhari administration has legal obligations to protect Nigerians and other people against arbitrary interference and violations of their human rights. Monitoring of WhatsApp messages, phone calls and text messages would grant free rein to government agencies to conduct mass surveillance of communications of people,” Kolawole Oluwadare, SERAP’s deputy director, said in a statement on Sunday.

“The mere threat of mass surveillance, even when secret, coupled with the lack of remedy, can constitute an interference with human rights, including the rights to privacy, freedom of expression, peaceful assembly and association.

“The powers to conduct arbitrary, abusive or unlawful surveillance of communications may also be used to target political figures and activists, journalists and others in the discharge of their lawful activities.

“Any spending of public funds should stay within the limits of constitutional responsibilities, and oath of office by public officers, as well as comply with Chapter 2 of the Nigerian Constitution relating to fundamental objectives and directive principles of state policy.”

SERAP asked the court for “a declaration that monitoring of WhatsApp messages, phone calls and text messages of Nigerians and other people is inconsistent with the principles of legality.”

The group said the move threatens rights to private and family life, access to correspondence, and freedom of expression and the press guaranteed under sections 37 and 39 of Nigeria Constitution, 1999; Article 9 of the African Charter on Human and Peoples’ Rights, and Articles 17 and 19 of International Covenant on Civil and Political Rights.

It is also seeking an order setting aside the budget line for “being inconsistent and incompatible with constitutional provisions and international human rights treaties”.

The group also prayed the court for an order mandating the president to redirect the N4.87 billion “to improve the working conditions of healthcare practitioners and improve public healthcare facilities across Nigeria.”