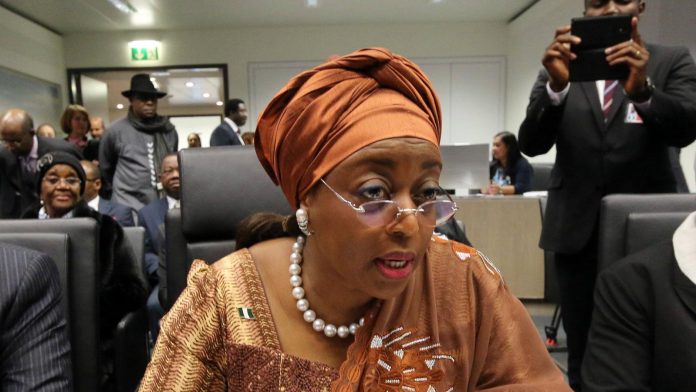 The entire grotesque cavalier scenario from the same horde that has reduced governance to a palpable ridiculous pedestal looks more of a sound and sight of a raw vendetta akin to playing the de javu caricature of a street urchin jilted by a flirtatious lady of easy virtue he courted and doted upon but now eluded him and never to obtain again in his harem. Then in a fleeting moment of brute rage would hesitate not in throwing what his inner cubbyholes still harbor of her smell and presence, her Victorian Secrets which hitherto were kept away from unwelcome lustful eyes of his kind.

But the streets urchin seeing the libelous lingeries strewn all over the streets, is less concerned for courteous decency but rather is fulfilled forever, judgment served, pound of flesh taken in lieu of his not being able to lay his narcissistic hands upon her and claw his name on her velvet face forever ever.

Where are the legendary marble palaces in the sky, the diamonds decked apparels, the golden shoes, the designers’ shorts ad infinitum. Perhaps the street urchin has kept all for himself before his hollow macabre dance?

Pray, tell it upon the mountains of Judaea ,he among her accusers ,should cast the first stone upon his mother’s grave in awesome solemn swearing of semiotic oaths, that 6 years on behind the stained tinsel gates of his sway and swagger, his ‘300 wives and 700 concubines’ still today as it were before this epoch, patronize the “bend-down select-of-the- Kanzagowas“ of this world and not the mercenaries and couriers of the vanities and vain glories of the Dubais.

Then is it not a spark reminiscent of ethos of the sage of the age of Stoicism and of all ages, Diogenes the Cynic, while beholding the officials of the government of an Athenian temple, leading away in an empire wide circus of ignominy, someone who has stolen a bowl belonging to the treasurers, within a retinue of a great multitude but of few men man enough to exercise restraint in their fury;He had but shook his head and quipped- “the great thieves are leading away the little thief ‘. Quickly light his lantern in broad daylight to search frantically everywhere for an elusive honest man among the traducers, shouting “I am just looking for a human being among these lots”.

Such is the theatrics tragedy of this time.

Shola Adebowale writes from Portharcourt. He can be reached on bigsola2009@yahoo.com