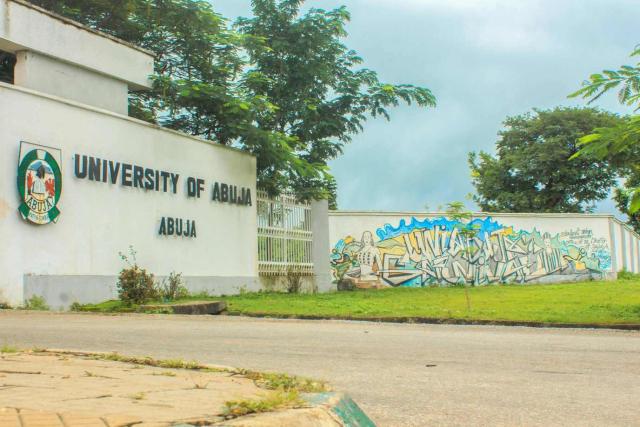 Barely twenty Four hours after their abduction, the staff of the University of Abuja and their children who kidnapped yesterday have regained freedom.

Sources said they were rescued by Security operatives in the early hours of today.

Details of the rescue operation were sketchy, but report had it that the rescue teams were led by armed security staff of the institution at about 10:20pm.

The sources who cannot be named because they were not authorised to speak on behalf of the university gave credit to the bravery of the university security staff and other security agents who chased the abductors to Kwali area where they engaged them in a gun battle.

The abductors were said to have abandoned the victims when they were confronted with superior fire power.