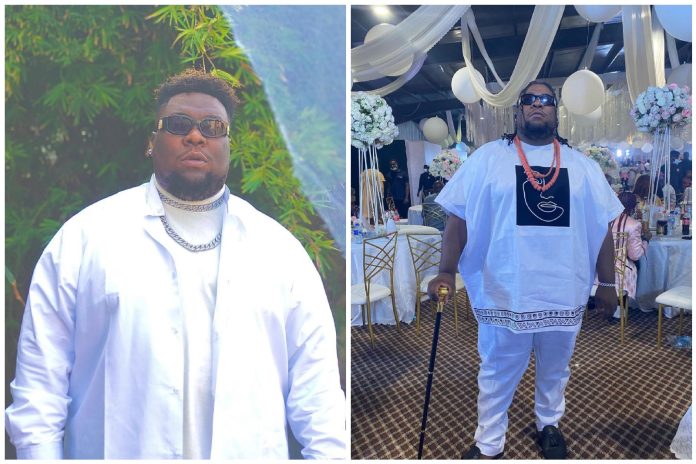 In a statement signed by Frank Chujor, his family said the musician and songwriter died on Saturday. He was 28.

“It’s with a heavy heart that we announced the passing of multi-talented producer/singer/songwriter Victor Chujor-Idowu aka Beats By Jayy,” it read.

“He passed away at the age of 28 following complications from COVID 19. He is survived by his mother and siblings.”

The family also called on the public to respect their privacy as they mourn their late son.

“We would appreciate that you grant us utmost privacy as we grieve this tragic loss,” it added.

Prior to his death, Beats By Jayy has worked with several Nigerian music stars including MI Abaga, Blaqbonez, Loose Kaynon and AQ.

The multi-talented entertainer produced ‘Survivor’s Remorse’ by Loose Kaynon and ‘Sex Over Love’ by Blaqbonez.

He gained prominence last year after producing Abaga’s ‘Judah the EP’, ‘God’s Engineering’ for AQ as well as ‘The Love Report’ for Abaga and AQ.

His death has continued to elicit reactions on social media, with many of his colleagues penning touching tributes to him.

In a terse Instagram post, Abaga, who also shared the statement of the singer’s death, described him as an irreplaceable loss.