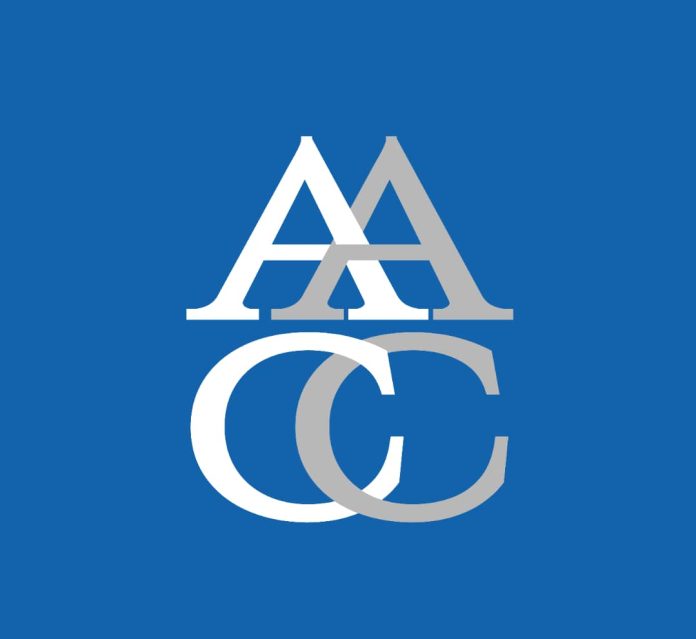 “AACC is officially approved and registered with the Registrar of Societies in Malaysia, an agency under the Ministry of Home Affairs in Malaysia on November 5, 2021, with the main goal of being a world class reference point, and an NGO that promotes and facilitates the trade between Asia and Africa. “AACC aims to translate economic co-operation into increased in disposable income with women and youth as prioritised end beneficiaries,” Mr. Liow said, adding that Asia and Africa are the two largest continents in the world with 6 billion population, 75% of world population, and contributing 40% of the world GDP.

The Executive Board of AACC comprises of award winning Entrepreneurs, Former Malaysia Trade Commissioner, Presidents and Council Members of International Trade Associations, Legal Practitioner, Business Academic and Market Development Specialists. Members of the Executive Board are as follows:

Mr. Liow, who initiated the concept of AACC, is an experienced Exporter, International Speaker and Author of Business BestSeller.

“AACC aims to be a trusted Centre of Facilitation for trade and investment opportunities between Asia and Africa, working on needs driven from local countries/cities as priority, with underlying commitment to building sustainable corporate social responsibilities in the process. We earmarked Africa as this amazing market is still under explored by Malaysian and Asian exporters mainly due to lack of a safe and secured channel. AACC knows what their pains are, and we can help them,” said Prince Ayinla, Africa President of AACC and a market development specialist who spent more than a decade in Malaysia facilitating bilateral trade and investment development between Malaysia/Asia and Africa.

Launched on January 1, 2021, the AfCFTA is an exciting game changer. Currently, Africa accounts for just 2% of global trade. And only 17% of African exports are intra-continental, compared with 59% for Asia and 68% for Europe. The potential for transformation across Africa is therefore significant. The pact will create the largest free trade area in the world measured by the number of countries participating, connecting 1.3 billion people across 55 countries with a combined gross domestic product (GDP) valued at US$3.4 trillion.

“To overcome many current challenges, and to build back better in the wake of COVID-19, AfCFTA is expected to be a game changer to Africa and the world. Mr. Liow shares six reasons for this, according to World Economic Forum: Significantly reduce poverty through the boosting regional income by 7% or USD450 billion; Positive economic outcome via increased trade, investment and employment income; Enabling informal women traders operate through formal channels with better protection; Trade integrity and good governance will be centre stage; The negative impact of COVID-19 will be cushioned; and The benefits of cooperation will set an example for the world.

One of the iconic initiatives of AACC is the TRADE & INVESTMENT PLATFORM (TIP). TIP showcases trade and investment opportunities that have been reviewed and endorsed by AACC. Priority region for AACC in the first year is Nigeria, the largest single market in Africa, and the surrounding countries in West Africa.

Besides promoting trade and investments, AACC will be launching a Pan Regional Community Service Program – “Light Up Africa!” – in Nigeria, where AACC, together with local partners, will install SMART STREET LIGHTS in designated areas, to generate sustainable income from advertising to improve the life of communities while reducing crimes. “We encourage Entrepreneurs, SMEs and MNCs to collaborate with AACC for this good course, and be rewarded economic returns along the process,” Prince Ayinla said.

Recent interruption of global supply chains has reinforced the necessity for closer economic integration especially amongst Asia and Africa. AACC is also stepping up, and taking on the challenges to facilitate as well as promote the trade and investments between the two largest continents in the world.

AACC has opened access to Entrepreneurs, SMEs and MNCs that wish to explore a safe and secured platform to the African markets and vice versa. To this effect, AACC may be contacted via www.1aacc.org.