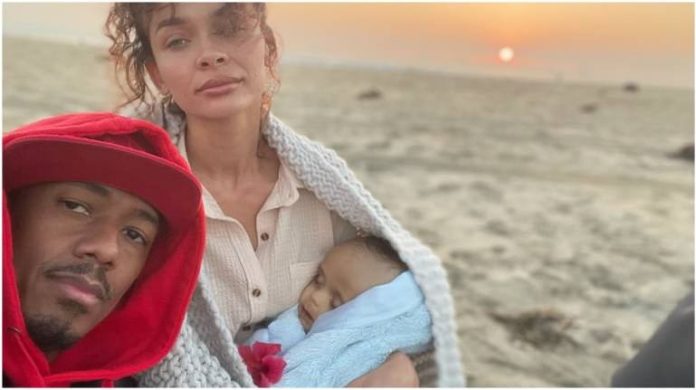 Nick Cannon, American television host, has announced the death of Zen, his five-month-old son, who was diagnosed with a brain cancer.

Nick Cannon, American television host, has announced the death of Zen, his five-month-old son, who was diagnosed with a brain cancer.

During the emotional session, Cannon said his late son started exhibiting difficulty in breathing while his head became larger when he was two months old.

He said they initially thought it was a “routine” issue for children until the doctor told him his baby had a tumour that would require surgery.

“They called it a malignant tumor in his head, and immediately we had to have surgery,” Cannon said.

Speaking on how his son died, he said: “Usually on Sundays I kinda handle everything I need to handle with the family and then I fly back to New York so I can be here (for the show),” he said.

“By the time I got in the car and was headed to the airport, I had to turn around. Not only did we see the sunrise we got to see the sunset, too.

“I didn’t know how I was gonna handle today but I just really wanted to grieve with my family. I prayed for the miracle of God’s strength, and that’s why I’m here with you guys today.”