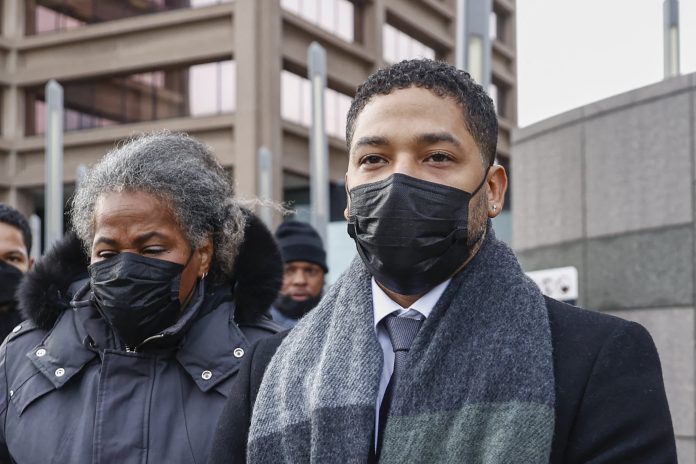 Jussie Smollett, the American actor, has been found guilty of faking a hate crime against himself in what prosecutors claimed was a bid to raise his celebrity profile.

On Thursday, a Chicago jury found the one-time star of the popular TV drama ‘Empire,’ guilty of five of the six charges of disorderly conduct.

It is believed that each count carries a penalty of up to three years in prison — although he could also be given probation.

Prosecutors told the Cook County Circuit court jury of six men and six women that Smollett lied to police when he told them that he was accosted on a dark Chicago street by two masked strangers in January 2019.

“Besides being against the law, it is just plain wrong to outright denigrate something as serious as real hate crime and then make sure it involved words and symbols that have such historical significance in our country,” Guardian UK quoted Dan Webb, special prosecutor, as telling the jury during deliberation for nine hours.