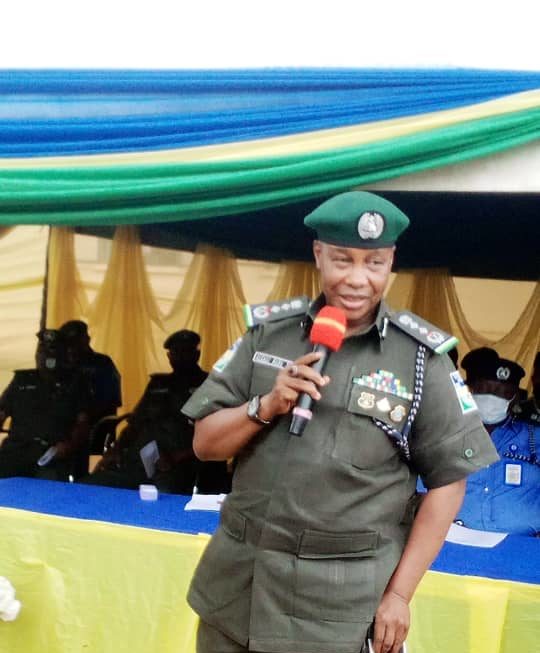 Usman Baba, the inspector-general police, has ordered an investigation into the allegation that officers attached to the force criminal investigation department (FCID), Alagbon, Lagos, extorted N22 million worth of Bitcoin from two residents.

Baba also constituted a probe panel to carry out a “discreet and transparent’ investigation” into the allegation.

In a statement yesterday, Frank Mba, force spokesperson, said the accused officers have been ordered to report to the police headquarters today.

According to the statement, two Lagos residents, identified as Morakinyo Tobiloba Peter and Yusuf Samson Dayo, are the victims of the alleged extortion.

“This development has become imperative following the report making the rounds in the media alleging the involvement of the officers in the extortion of twenty-two million naira worth of Bitcoin from two young Nigerians, Morakinyo Tobiloba Peter and Yusuf Samson Dayo at gunpoint on July 14, 2021 while driving along the Ikoyi/Ajah Expressway, Lagos state,” the statement reads.

“Consequently, DSP Cordelia and the other police personnel allegedly indicted in the report, have been ordered to report to the special investigation panel, force headquarters, Abuja, on Tuesday, 21st December, 2021 to answer to the allegations against them.