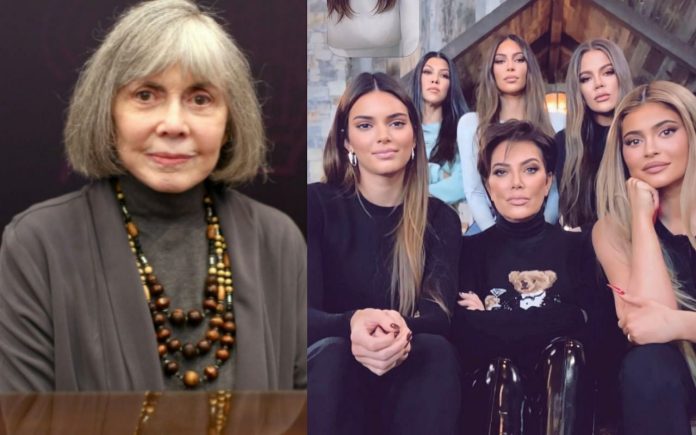 Angela Kukawski, the Los Angeles-based business manager, who worked with the Kardashians and Nicki Minaj, is dead.

According to TMZ, the Los Angeles Police Department (LAPD) said Kukawski, 55, was found dead on December 23.

Her lifeless body was found inside her car in Simi Valley, California after she was declared missing the day before.

Kukawski’s death was ruled a homicide by the Ventura County medical examiner’s office.

Jason Barker, her boyfriend, has been arrested and charged with her murder.

The police claimed Barker killed Kukawski at her Sherman Oaks home, put her body in the car, and drove to Simi.

While the police have begun an investigation on the case, it was also revealed that the murder weapon was a knife.

The Kardashian and Jenner family paid tribute to the deceased in a statement.

“Angela was truly the best. She cared about every one of us and made things happen that were impossible,” the statement read.

“She will be greatly missed and we send our sincere condolences to her family and loved ones during this most difficult time.”

Minaj also took to her Instagram story to write: “Hardest working, most reliable, sweetest person you could ever know. You didn’t deserve this, Angela. My heart is breaking for your children. Rest in peace.”