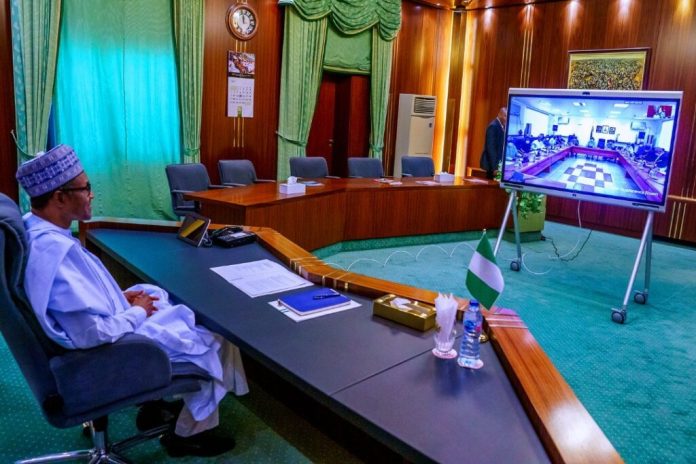 President Muhammadu Buhari says he looks forward to finishing his tenure as “age is telling” on him.

The president said this yesterday in an interview on NTA.

When asked about how he feels after clocking 79 recently, Buhari said being president is hard work and that he looks forward to when his tenure would end in 2023.

The president said he has dutifully served Nigeria as a minister, governor and now president, adding that he hopes after the end of his tenure, Nigerians would acknowledge that he did his best for the country.

“About my age, I see my colleagues, they are now resting, and I assure you that I look forward to the next 17 months when I too will be less busy,“ he said.

“The age is telling on me, working now for six, seven to eight hours per day in the office is no joke — there are questions of executive council, memos from as many states as possible to be considered virtually every week. Really, it’s a lot of hard work, but as I’ve said, I asked for it and I cannot complain.

“I have been a governor, I have been a minister, and I’m in my second term as president. So, I’ve gone through all the system and really, what else can I do for this country? I have given my best.”