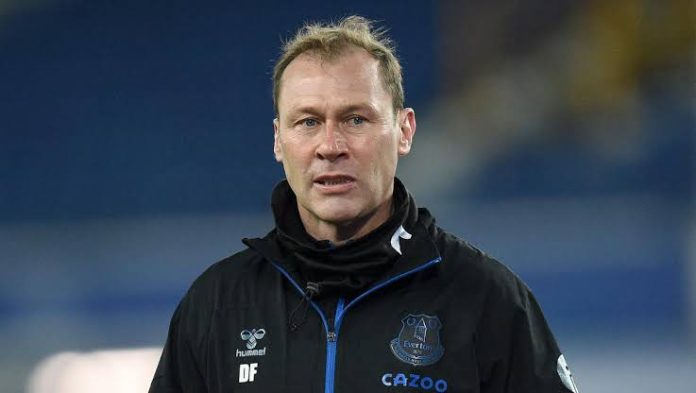 Everton announced today they had appointed Duncan Ferguson as interim manager for the second time following the sacking of Rafael Benitez.

“Duncan Ferguson has been appointed as Everton caretaker manager for the club’s upcoming games,” they said in a statement.

“An announcement on a permanent managerial appointment will be made in due course.”