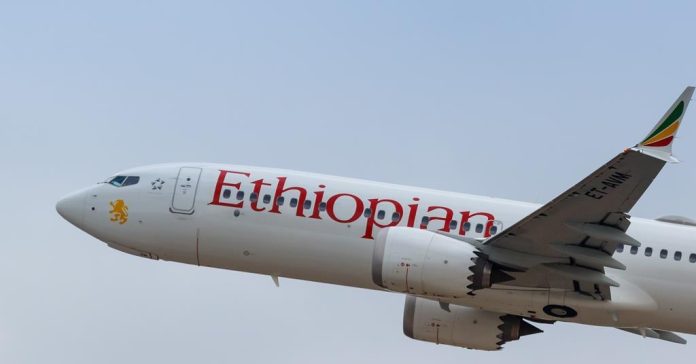 The crash was the second involving Boeing 737 MAX 8 model — a Lion Air plane of the same model crashed in Indonesia in October 2018, killing 189 people.

Yesterday, the aircraft took off from Addis Ababa Bole International Airport (ADD) and flew around the Ethiopian airspace for a couple of hours.

Ethiopian Airlines, in a statement, said the decision to resume 737 MAX flights came “after intense recertification” by regulatory bodies in different countries.

“We have taken enough time to monitor the design modification work and the more than 20 months of rigorous rectification process … our pilots, engineers, aircraft technicians, cabin crew are confident of the safety of the fleet,” Reuters quoted Tewolde Gebremariam, the airline’s CEO, as saying.