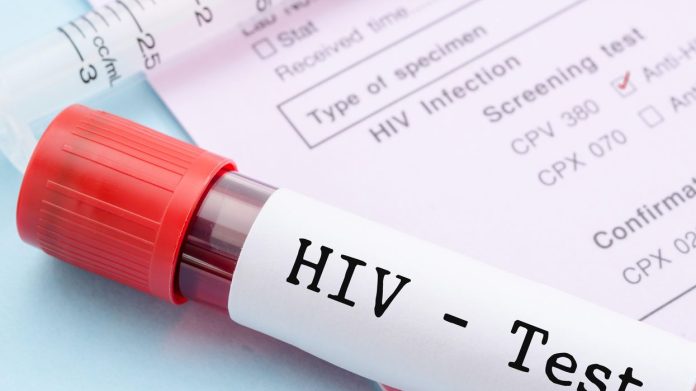 Scientists have announced the discovery of a new “highly virulent” strain of the Human Immunodeficiency Virus (HIV) in the Netherlands.

The variant, referred to as the subtype-B HIV-1 and dubbed the VB variant, is said to produce higher levels of viral load in infected patients than those affected with other variants.

The discovery of the new variant was contained in a study funded by the European Research Council (ERC) and the Hong Kong-based Li Ka Shing Foundation.

According to the research paper published on Thursday, the strain was detected in a total of 109 individuals out of over 6,000 persons who participated in the study.

Out of the 109 cases recorded, two were found in Switzerland and Belgium, while the others were discovered in the Netherlands.

The variant is said to have been traced to genetic sequencing linked to the 1990s and it evolves quickly into advanced HIV if not treated on time.

“We characterized the variant’s genotype and evolutionary history, as well as its association with high viral loads, rapid decline of CD4 cells, and increased transmissibility. We found 109 individuals with the variant (VB individuals) whose age, sex, suspected mode of transmission, and region of birth are all typical for people living with HIV in the Netherlands,” the study reads.

“This suggests that the observed association is causal: The increased virulence is a property of the virus rather than a confounding property of individuals in this transmission cluster.

“Without treatment, advanced HIV is expected to be reached in only 9 months (CI: 2 to 17) from the time of diagnosis for VB individuals, compared with 36 months (CI: 33 to 39) for non-VB individuals, in males diagnosed at the age of 30 to 39 years.

“Advanced HIV is reached even more quickly in older age groups, and there is considerable variation between individuals around these expected values.

“Many individuals could therefore progress to advanced HIV by the time they are diagnosed, with a poorer prognosis expected thereafter in spite of treatment.

“In practice, there is still substantial variation in the delay from becoming infected to starting treatment, making the VB variant a concern even in the high-awareness and highly monitored context of the Dutch HIV-1 epidemic.”

The researchers also called for improved treatment options for persons living with HIV, as part of efforts to prevent serious complications.

“Our discovery of a highly virulent and transmissible viral variant therefore emphasizes the importance of access to frequent testing for at-risk individuals and of adherence to recommendations for immediate treatment initiation for every person living with HIV (www.who.int/hiv/pub/arv/),” they added.