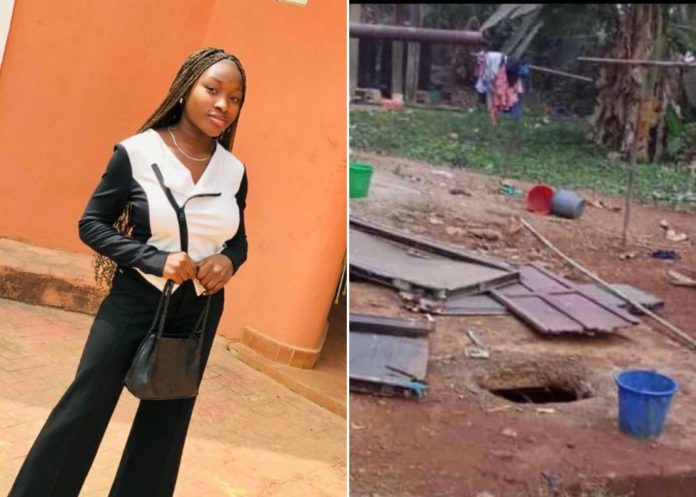 A 200-level student of Obafemi Awolowo University (OAU), Ile Ife has died after falling into a soakaway close to her hostel.

The female student, identified as Ajibola Heritage Ayomikun, was studying Linguistics and African Languages in the varsity.

The institution, in a statement signed by Abiodun Olarewaju, its spokesperson, on Wednesday, said Ayomikun fell into the soakaway in BVER, one of the private hostels in its student village.

The varsity also said it is saddened by the development, adding that it had deployed rescue men to the scene when it learnt of the incident.

The institution said that Ayomikun was, however, confirmed dead on arrival at the OAU teaching hospital.

“When the news got to us, we immediately mobilised the firemen from the University, Osun state and the OAU teaching hospital who through concerted efforts got the student out,” the statement read.

“She was immediately taken to the OAU Teaching Hospitals Complex where she was certified dead.”

Eyitope Ogunbodede, the vice-chancellor of the varsity, sympathised with the other students while commiserating with the parents of the deceased.

The VC, who described the incidence as unacceptable, promised to critically look into the circumstances that led to the student’s death and mete out appropriate sanctions against those involved or whoever is found culpable.

Ogunbodede appealed to the students to remain calm and law-abiding as the police are also investigating the matter.