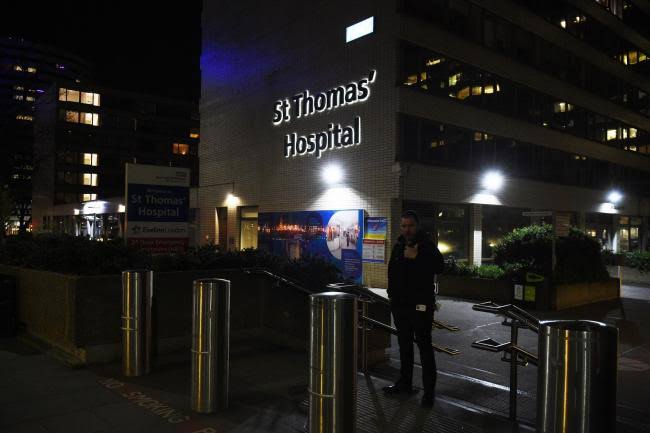 The view from my room in St Thomas Hospital – The Heart of Tourist London. Directly in front is Parliament at the edge of the River Thames.

Behind is the Church of Westminster, where the Kings and Queens and Famous of England are buried. On the right is Big Ben the famous clock.

The bridge is Westminister Bridge. From this bridge you can drive straight to Buckingham Palace. You can see boats on the River Thames, the most famous river of England.

I am not in a hurry to leave this 5-star hotel erroneously called a hospital. I will later send the view at night. 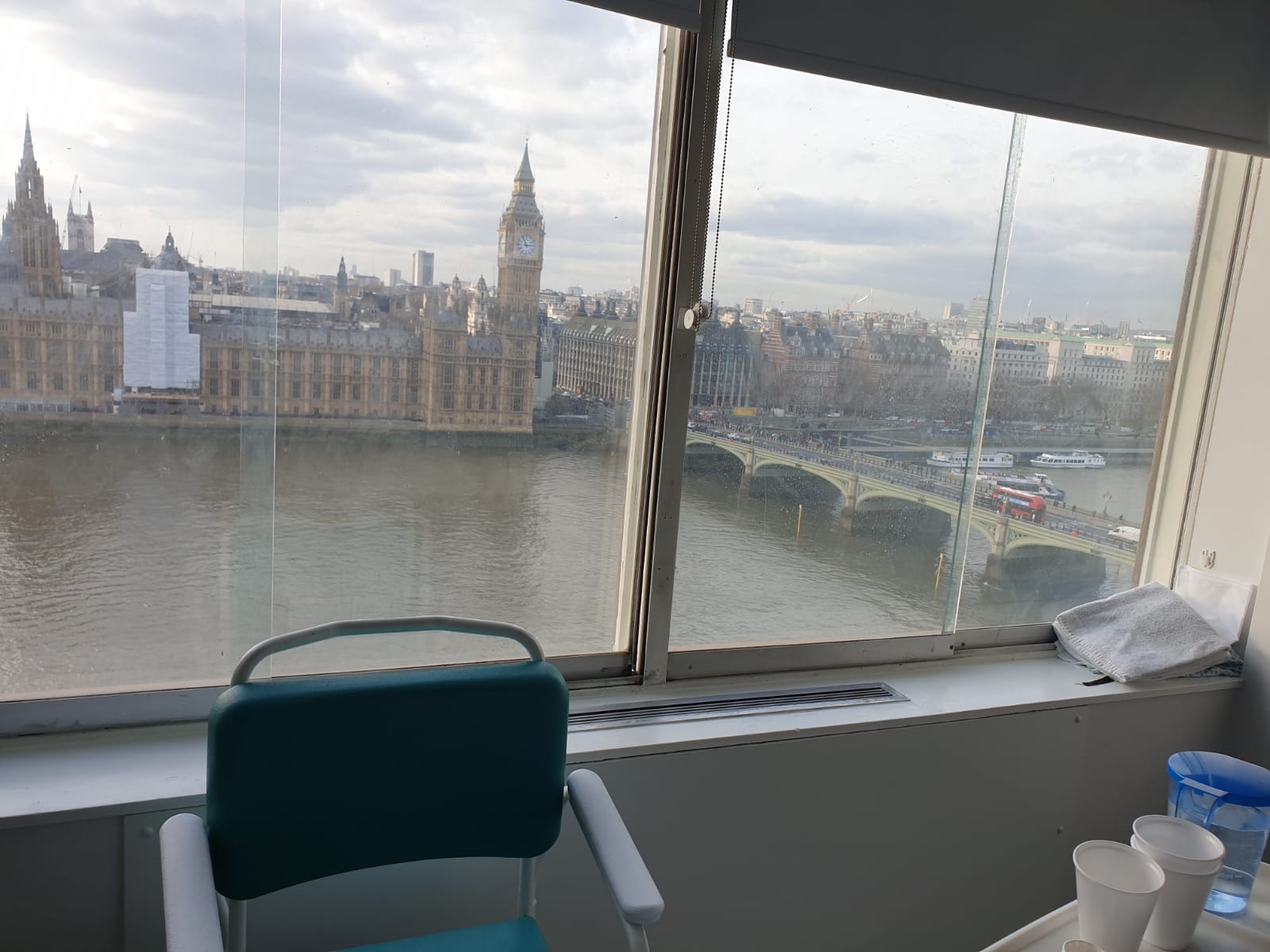 Night view from my room in St Thomas’s Hospital – Heart of Tourist London. In front is Parliament at the edge of the River Thames bathed in dazzling lights.

The Church of Westminster Tower is now a silhouette. Goodnight to the Kings and Queens buried there.

Westminister Bridge is bathed in car lights. The highest points of skycrapers are dotted in red to mark the London skyline.

As I pressed the video button – a miracle – two Thames River barges float past full of romantic sweethearts. I think of Water Music, Handle played for the King on this same River Thames to become the Royal Composer.

This place is an illusion. You come here sick but end up thinking you are on vacation. I will later send the picture of their 3 course meals.

Then you can decide whether it is a 5-star hotel, hospital or hotelspital. Dont joke with the British National Health Service.