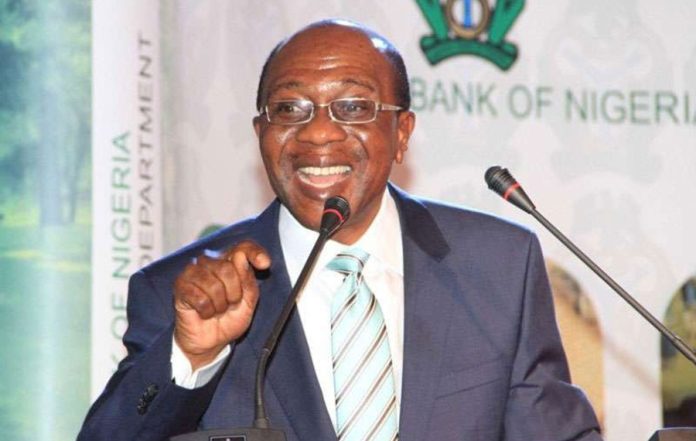 Average interest rate on treasury bills fell to 3.66 per cent last week following the decision of the Central Bank of Nigeria, CBN, to reduce the stop rate on one-year treasury bills, for the second time this year, as investors’ demand exceeded the supply by 391 per cent.

Financial analysis of the Nigeria Treasury Bills, NTB, auction conducted by the CBN last week, on behalf of the Federal Government, FG, showed that the apex bank offered N98 billion worth of bills, down by 32 per cent from the N129.3 billion offered in the last auction.