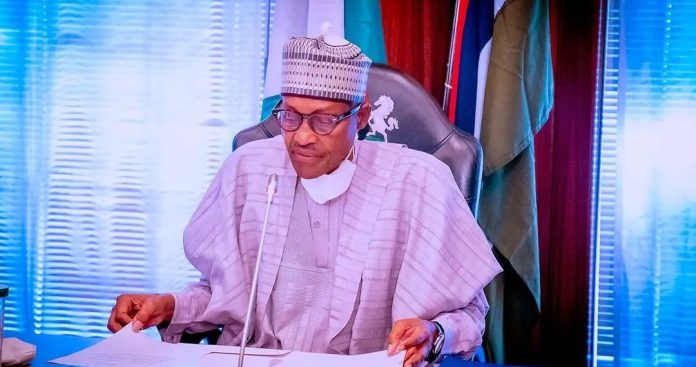 Twenty-six civil society organisations (CSOs) have declared February 22 as a “national day of protest” to call on President Muhammadu Buhari to sign the electoral act amendment bill into law.

It was reported how the president earlier declined assent to the bill, citing concerns over the recommendation of direct primaries for political parties.

The president had said compulsory direct primary for political parties “violates the spirit of democracy”.

In a statement issued yesterday, the CSOs said Buhari needs to sign the bill before February 22 if the date for the 2023 general election announced by the Independent National Electoral Commission (INEC) will stand.

“On the 31st January, 2022, the National Assembly transmitted the Electoral Bill 2022 to the President for assent after expeditiously reworking the bill to meet the President’s expectations,” the statement reads.

“The bill, when signed, requires INEC to issue Notice of Election not later than 360 days before the day appointed for an election. Therefore, the President has to give assent to the bill on or before 22nd February 2022 if the dates announced for the 2023 elections are to be maintained.

“The delay in granting presidential assent to the Electoral Bill, 2022 will create legal uncertainties that threaten the integrity of the off-cycle elections in Ekiti, Osun, and the 2023 general election, which is 366 days away.

“The civil society community resolves to declare Tuesday, 22nd February 2022, as the National Day of Protest to demand immediate assent to the bill.

“Civil society networks will organise peaceful public direct-action activities to further the demand to assent the bill. We urge citizens across the nation to call on President Muhammadu Buhari to act on this matter of urgent national importance.”

The signatories to the statement are listed as follows: