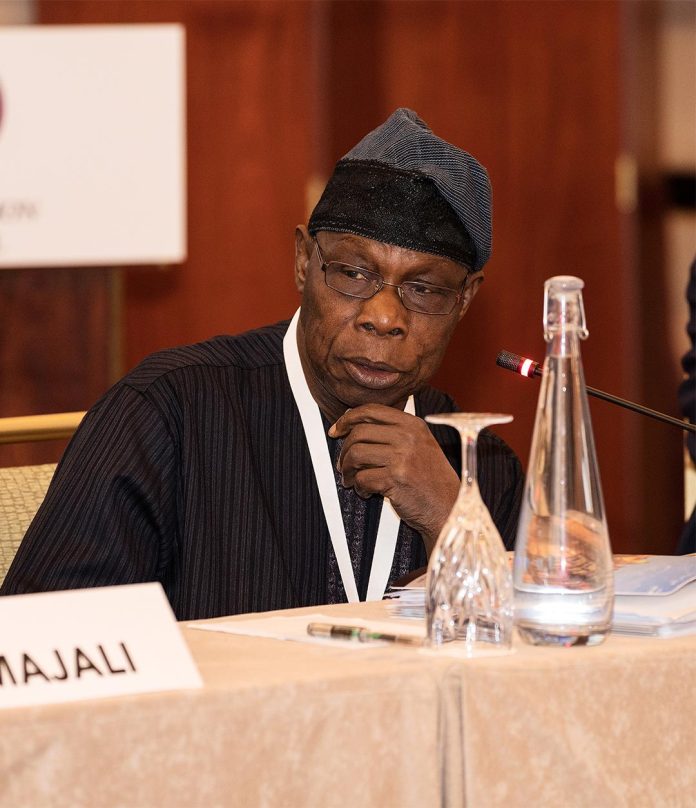 Former President Olusegun Obasanjo says Nigeria must do something about out-of-school children if the country wants to effectively tackle insecurity.

According to NAN, Obasanjo said this yesterday at the 2022 Murtala Muhammed Foundation (MMF) annual lecture which had the theme, ‘Beyond Boko Haram: Addressing Insurgency, Banditry and Kidnapping across Nigeria’.

The country’s current number of out-of-school children is said to be around 15 million.

The former president, who is also the chairman of MMF’s board of trustees (BoT), expressed concern over the number of out-of-school children, adding that Nigeria needs to address the challenges facing the education sector.

“It doesn’t matter how the country deals with Boko Haram, banditry and kidnapping — either by stick or by carrot approach — those 15 million children that should be in school but are not in school are the potential Boko Haram of 10 to 15 years from now,” he was quoted as saying.

“I believe it is not late to start and say to ourselves ‘we do not want the Boko Haram of 2030 or 2035′. But if we don’t do anything about those 15 million out-of-school children, we are already in more trouble with Boko Haram of the future.

“We, the society, must be willing to give them education and employment or they will extract it from the society unwillingly.

“What I feared at that time seems to have been happening, because in 2011, Boko Haram had not much of external connection. My fear was: ‘Could we be able to get them away from Al-Qaeda and other international terror organisations?’

“We seem not to have been able to do that. Today, Boko Haram and those who have come to work with them are making the matter worse than it was 11 years ago.”