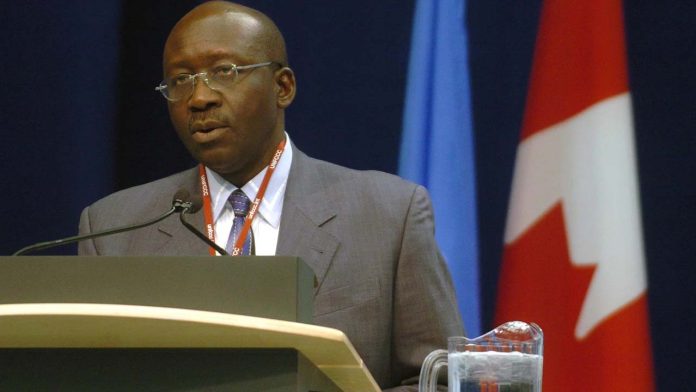 Iyorchia Ayu, national chairman of the Peoples Democratic Party (PDP), says the agitations by the Indigenous People of Biafra (IPOB) will be resolved when the party takes over power in 2023.

IPOB, a seccessionist group founded by Nnamdi Kanu — who is currently in the custody of the Department of State Services (DSS) — is agitating for the creation of Biafra.

The group, had on November 30, 2021, said it would suspend its agitation if the federal government sets a date to hold a referendum on the secession of the south-east region.

Speaking in Imo yesterday, during a reception for the new PDP secretary, Ayu said the PDP will employ the strategy adopted by former President Umaru Musa Yar’Adua, which was used to resolve the issues with militants in the Niger Delta.

On assuming power in 2007, Yar’Adua had given amnesty to Niger Delta militants after years of unrest in the south-south region.

Speaking on plans by the party for the south-east, the PDP chairman also said the cause of the agitation by IPOB is “marginalisation” of the region.

“Our party PDP will be taking over government in 2023. We will bring development across the nation and as well solve the ongoing agitations in south-east by the Indigenous People of Biafra over marginalisation by the current ruling All Progressives Congress (APC),” he said.