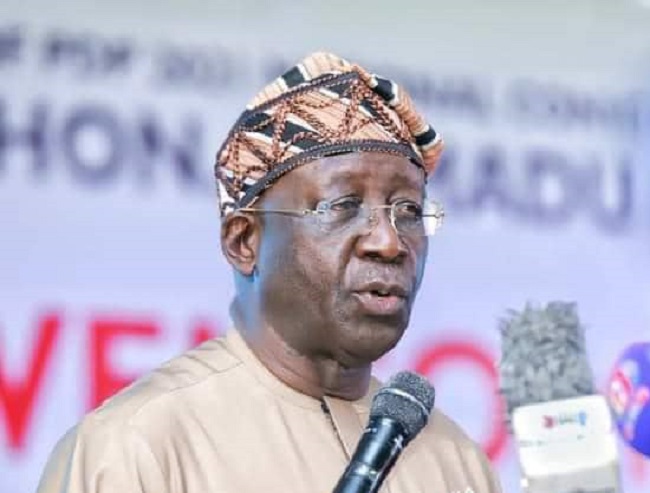 The National Chairman of the Peoples Democratic Party, Dr Iyorchia Ayu, yesterday in Abuja, has said that the party won the Presidential seat in the 2019 elections.

He also argued that democratic values in Nigeria have steadily declined in the past seven years under the Buhari-led regime.

According to a statement signed yesterday by his Special Adviser on Communication and Strategy, Simon Imobo-Tswam, Ayu told the EU delegation that its report on the 2019 general elections reflected the drawbacks saying “we will keep complaining as long these undemocratic practices subsist.”

“We believe we won the 2019 presidential elections. We have the evidence. But justice was not done.

“Now that we are moving towards another election in 2023, it’s very important that we stress the need for the electoral umpire to be genuinely independent as its name implies,” he said.