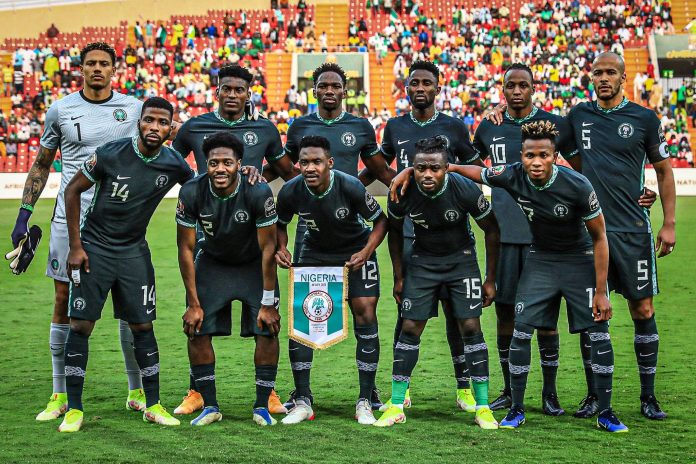 The provisional list was announced in a statement released by the Nigeria Football Federation (NFF) on Friday.

Lookman got the nod and will be on track to make a debut for the Super Eagles after FIFA recently cleared him to switch international allegiance from England to Nigeria.

Another newcomer is Akinkunmi Amoo, former Golden Eaglets star, who will get the opportunity to replicate his brilliant form for FC Copenhagen while in the green and white garb of the Eagles.

Ighalo and Dennis return to the Eagles following their failure to join the team at the Africa Cup of Nations (AFCON) in Cameroon — despite being included in the final list.

The team’s camp is billed to open on March 21, while a final 24–man list for the clash will be released at a later date.