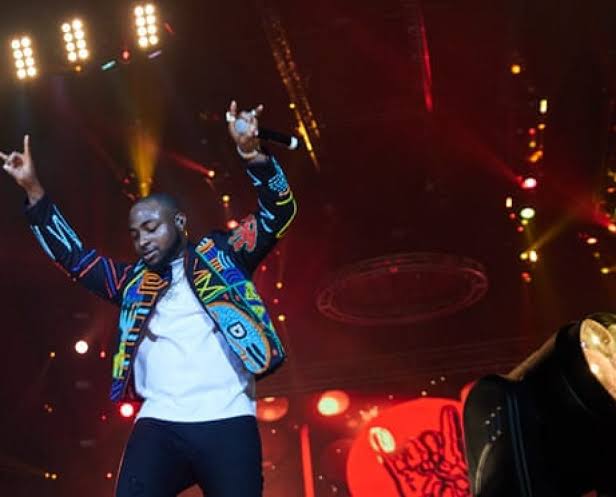 David Adeleke popularly known as Davido and OBO, has allegedly been fined a sum of one hundred and ninety million Naira few hours after his concert at the O2 Arena.

According to Marvin Abbey, a twitter user in a post shared on the microblogging platforms reckon that Davido was supposed to roundup his concert at the O2 Arena at 11 pm.

Marvin, said ‘the O2 Arena has a strict 11pm curfew, and for every minute a person goes past 11 pm, they are obligated to pay a fine of ten thousand pounds.’

The twitter user purported that Davido said he didn’t care about the rules and finished his concert at 11:34 pm and was fined three hundred and forty thousand pounds, equivalent to one hundred and ninety million Naira.