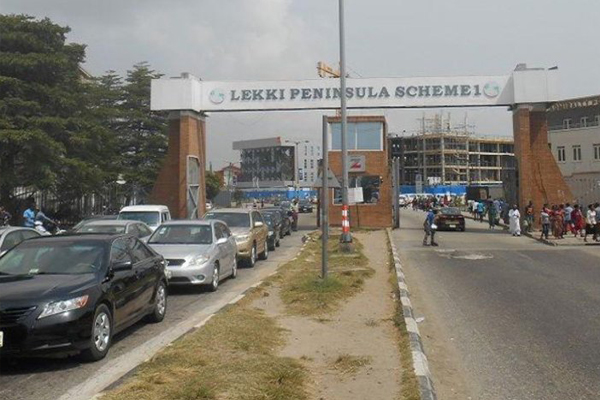 The Lekki estates residents and stakeholders association (LERSA) has called on the Central Bank of Nigeria (CBN) to assist in the construction of the Lekki coastal road.

In a letter dated March 7 and signed by Olorogun Emadoye and Gbemi Adelekan, president and secretary of LERSA, respectively, the residents commended Godwin Emefiele, CBN governor, for the plan to assist in the expansion of the Lekki-Epe road, adding that it is a welcome development.

The CBN governor had, on March 5, visited the Lagos Free Zone, where he spoke about the federal government supporting the expansion of the Lekki-Epe expressway.

Speaking on the proposed project, LERSA noted that over the last decade, the Lekki corridor has witnessed exponential population rise which has impacted the only connecting road in the axis, making commuting more difficult.

“It now takes an average of three to four hours to access Lagos Island from some parts of Lekki due to the population growth and the single road for ingress/egress on the axis,” the letter reads.

“The current single road into the community, the Lekki Expressway, will definitely become impassable unless another major alternative road is constructed.

“The single road has become grossly inadequate to handle the volume of traffic and LERSA has been in the forefront of agitation for an alternative road for over five years now.”

The association said considering the geography of the Lekki corridor, a major parallel road is required in the axis.