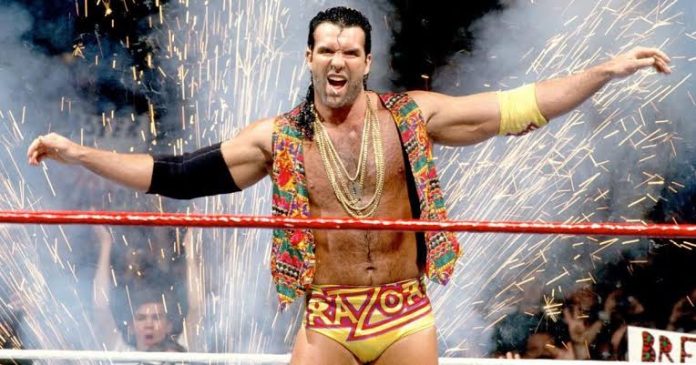 Scott Hall, the professional wrestling legend popularly known as Razor Ramon, has passed away at the age of 63.

Ramon’s death was announced on the verified Twitter handle of the World Wrestling Entertainment (WWE) in the early hours of Tuesday.

WWE is saddened to learn that two-time WWE Hall of Famer Scott Hall has passed away.

This was after he suffered a blood clot while recovering from a hip replacement operation he had last week.

He had been on life support where he was unresponsive before family members later removed him from his ventilator.