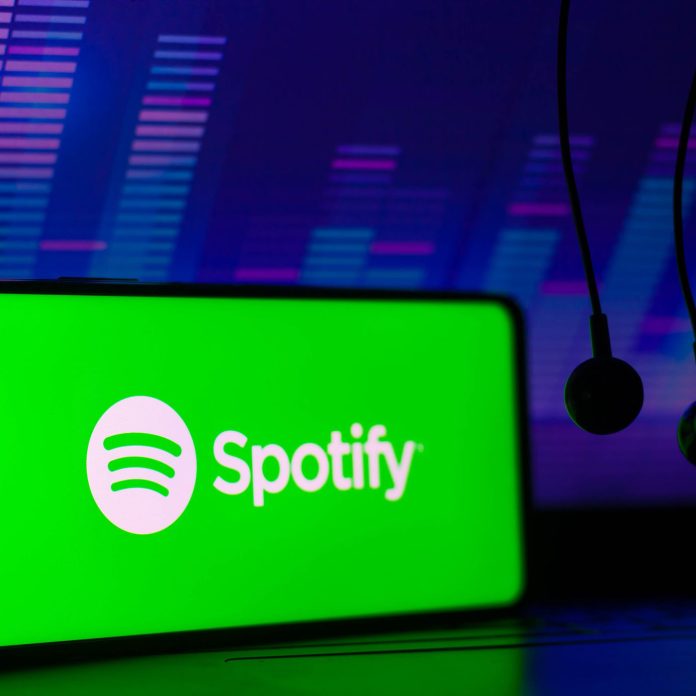 Barcelona announced on Tuesday that Spotify will become their main sponsor from next season, with the club’s stadium to be rebranded as Spotify Camp Nou from July.

Barca have not confirmed how much the sponsorship deal is worth although reports have suggested the club could earn up to 300 million euros ($328.6 million) over the four years.

Spotify will replace Rakuten as Barcelona’s main sponsor. The Rakuten deal started in 2017 before being renewed in 2020 until the end of this season.