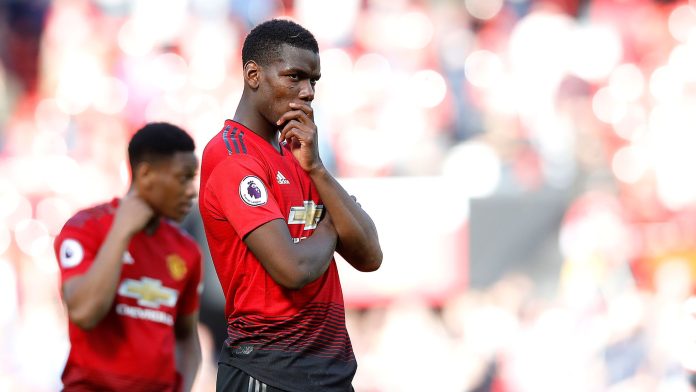 Manchester United midfielder, Paul Pogba, has revealed that his house was burgled on Tuesday night while his children slept.

Pogba revealed this in a statement he posted across his social media pages, while offering a reward for anyone who could provide information on the incident.

He also revealed that the incident occurred while Manchester United faced Atlético Madrid in their Round of 16 Champions League clash.

The World Cup winner expressed his concerns that the burglars had taken away his family’s “sense of safety and security”. 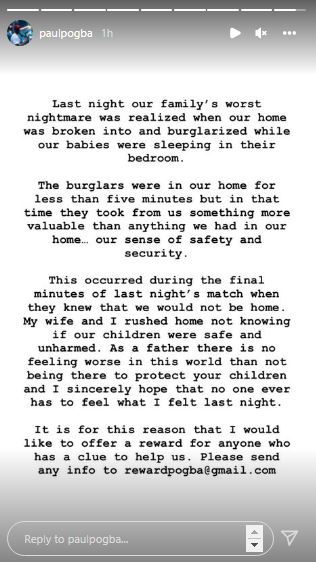