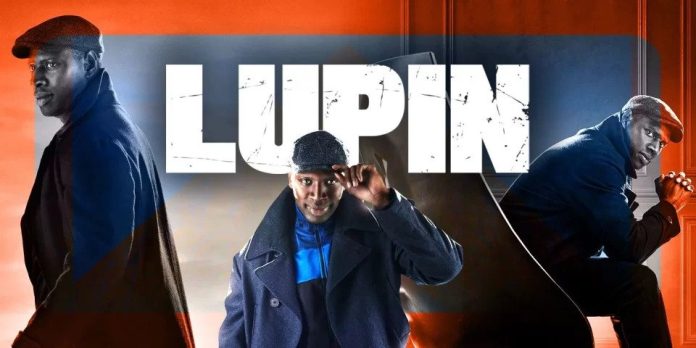 Seven people have been charged for an armed robbery staged on the set of ‘Lupin’, a Netflix series.

According to BBC, twenty hooded thieves attacked the film crew by launching fireworks at them in February.

The crew was attacked while filming in the Nanterre district, west of central Paris, forcing them to briefly pause.

It is understood that they stole more than $330,000 worth of equipment during the heist, in broad daylight.