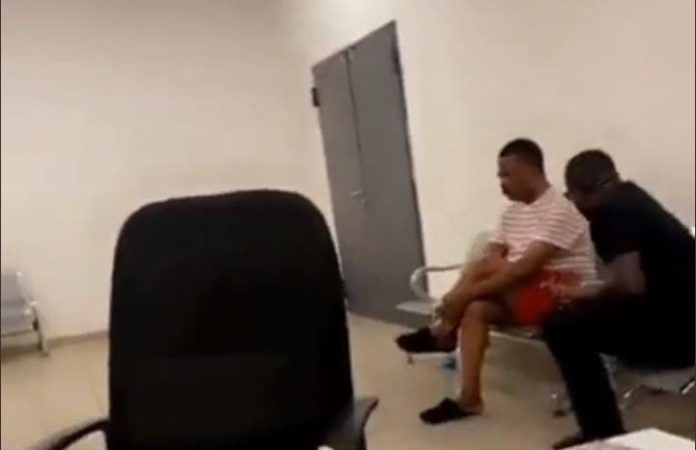 The Economic and Financial Crimes Commission (EFCC) says it has identified the officer who leaked a video of Willie Obiano, immediate past governor of Anambra, in the custody of the anti-graft agency.

On March 17, Obiano was taken into custody in Lagos before he was transferred to the headquarters of the commission in Abuja.

Shortly after his arrest, a video of the former governor in the custody of the EFCC surfaced on social media.

Reacting to the development in a statement issued on Monday, the EFCC said the video leak was against its operational guidelines, adding that the officer in question would be sanctioned accordingly.

“The attention of the Economic and Financial Crimes Commission, EFCC, has been drawn to a trending video showing the former Governor of Anambra State, Chief Willie Obiano, in the custody of the Commission,” the statement issued by Wilson Uwujaren, EFCC spokesman, reads.

“The Commission wishes to distance itself from the said video which is completely at variance with the established Standard Operating Procedure of the EFCC.

“A discreet investigation ordered upon discovery of the leak has revealed the errant officer behind the odious act and he is currently being subjected to appropriate disciplinary action.”