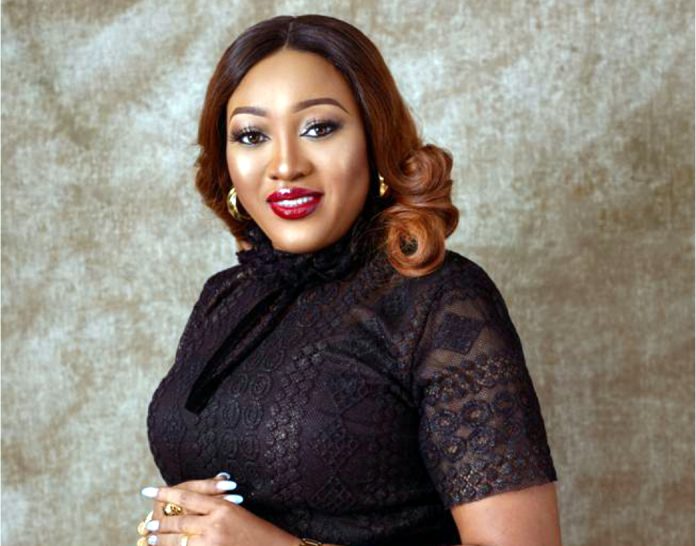 Eko Electricity Distribution Company (EKEDC) says its board of directors has approved the appointment of Tinuade Sanda as the managing director of the company with immediate effect.

With her appointment, Sanda becomes the first female MD of the company since its establishment.

She takes over from Adeoye Fadeyibi, who was at the helm of affairs for four years.

According to a statement issued by the company, Sanda joined EKEDC in 2013 as the chief treasury and taxation officer.

She is said to have risen through the ranks to become the chief accounting officer where she contributed to the company’s growth by implementing revenue generation initiatives and overseeing critical projects.