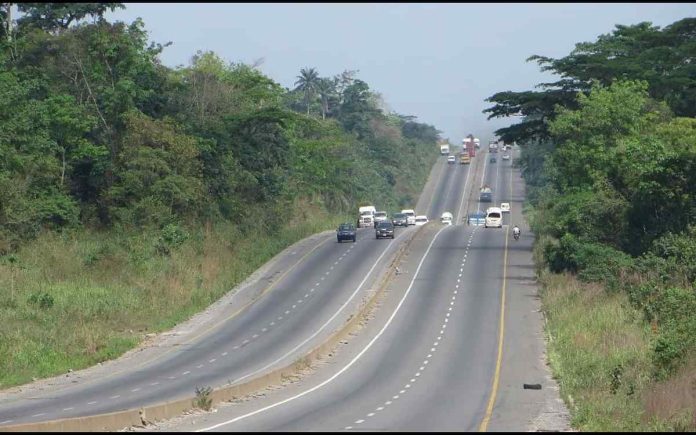 A pastor, Steven Orhena, his son, Tertsea, as well as five other passengers in a Benue Links vehicle, have been abducted along Kabba Ayere road in Kogi State.

The passengers who were said to have boarded the Benue Links vehicle from Makurdi and going to Lagos State were on Tuesday kidnapped by the gunmen.

The wife of the pastor, Mrs Hanna Orhena, who spoke to newsmen in Makurdi, today, said that her husband and son alongside five others were abducted while travelling to Lagos.

She explained that the Benue Links vehicle was intercepted by gunmen around 3pm on the fateful day adding that her husband and son were in the vehicle.

“My husband and son including five others boarded Benue Links going to Lagos but were abducted between Kabba and Ayere at about 3pm on Tuesday. The abductors called me yesterday (Wednesday) night between 10pm and 11pm, demanded for someone who could speak in the Hausa language to interpret for me.

“When we were talking, they demanded N5million ransom but I negotiated with them to accept N500,000 they refused but they allowed my husband and son to speak to me.

“They also told me that they came from Zamfara State and that they have a boss in Abuja, so nothing can happen to them.”

The pastor’s wife said she did not know if families of other victims had been contacted, saying, “I only negotiated for my family and everybody for himself,” she said.

Pastor Orhena is said to be pastoring at Jesus Prophetical and Apostolic Church aka Jesus Family located at North Bank, Makurdi.