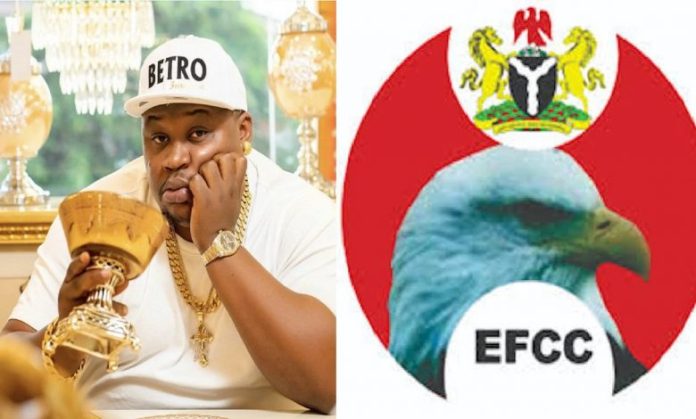 Cubana Chief Priest, the nightlife promoter, has finally broken his silence on his arrest by operatives of the Economic and Financial Crimes Commission (EFCC).

His days-long hiatus on Instagram had elicited concerns among fans and colleagues in the entertainment industry.

But the entrepreneur returned to social media on Monday night — shortly after Davido announced that he had been released from EFCC custody.