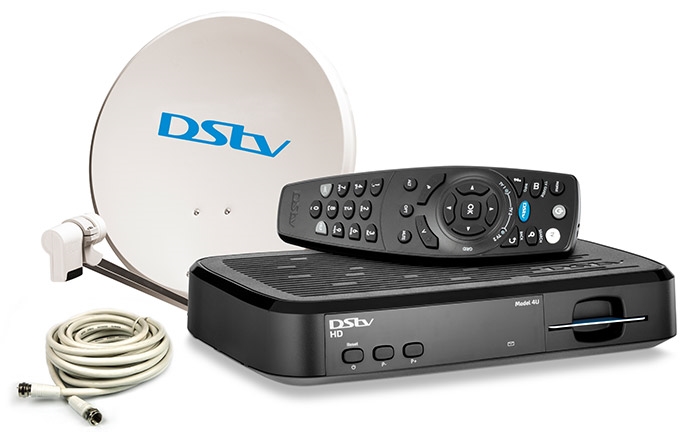 One of nature’s most common optical illusions, is when you are on a journey on a sunny day and you notice far ahead along the way seeing puddles of water on the road.

But getting there, the water suddenly vaporizes into thin airs, which in actual fact has never been in existence in the first place, but just a visual perception of what has been arguably nonexistent.

Today, many situations, events and actions in Nigeria can be likened to such psychological traumatizing traumata.

In recent days, a court went straight after DSTV, a private multinational luxury service provider, whose actions or inactions portend no serious or significant spiral effect on the well being or otherwise of the nation nor any butterfly effect could be seen to be expected on any significant aspect or segment of the nation and whose exclusivity in service delivery, good or bad, cheap or expensive, only affect just an infinitesimal percentage of Nigeria’s bumper population, if not mistaken barely 1% and mostly consists of the exclusive cadre of those fortunate Nigerians, who can easily readjust to any reality at the shortest moment in time without much ado.

The court as usual won, DSTV is compelled by a rather superior argument from Our Lordship to revert to status quo ante. #Nigerians rejoiced!

But behind the façade of the vestiges of this seemingly grandeur of illusion, is the fact that itis only a microscopic reflection of the usual optical illusion that has come to represent everything about this nation, as regards misplaced prioritization of right of precedence and high level of invidious administration of justice and resources.

Imagine, it is in the same nation where highly essential basic goods and services that affect the generality of Nigerians with dire consequences, continue to fly upward like ferocious and vindictive predatory birds, stifling every attempt of fellow average Nigerians to stay afloat of the vicissitude of life, sustainably, day in and out.

A point in reference , take for instance, the Power Holding Company of Nigeria (PHCN), perhaps a public/private initiative as they say, whose actions and inactions could seriously transmute into a devastating consequence on the well being of the nation’s developmental indexes, with a collateral disruptive propensity along its path and such ubiquitous butterfly effect spiraling across board, has without much fanfare increased its tariff by 50% .Whereby a #1,000 that gives 32 units a while ago, only gives 16 units at present.

But, all you can second guess from the same court is the usual nationalistic conspiracy of silence, ’see no evil, hear no evil, say no evil’, business unusual.

It would appear therefore, that just like the other arms of government, (the executive, the legislative), the judiciary arm, through its courts is now exercising its constitutional rights in democratizing the rights to be ridiculous without appearing silly to the unwary.

Like any optical illusions – you look ,truly you will see, what you think you wanted to see, but in actual fact, you have seen nothing.