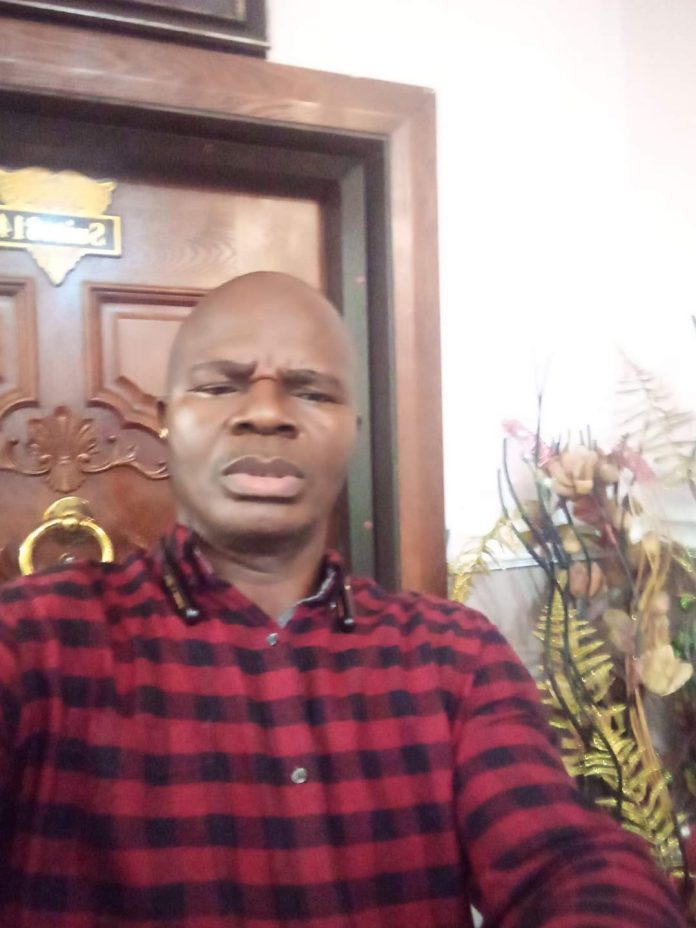 Osinachi’s husband, Peter Nwachukwu has denied allegations of domestic violence levelled against him.

Peter Nwachukwu was immediately arrested after the younger brother of the singer reported him to the police, and speaking from custody, be said his late wife has been battling an illness since November last year.

He added that he first took her to Federal Medical Center (FMC), later to Gwagwalada General hospital, and then to National hospital, where she finally died.

He, however, failed to disclose the nature of her illness.

Following his confession, Nwachukwu was led in handcuffs and taken to the house to provide evidence of the hospitals he claimed to have taken his deceased wife to for treatment.

An autopsy has been carried out on the late singer’s corpse to ascertain the real cause of her death.

The autopsy became necessary after the late singer’s husband denied being responsible for her death, or any wrongdoing.