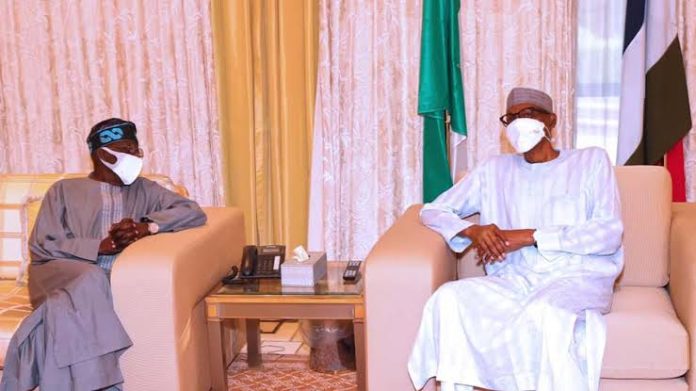 Nigeria president Muhammad Buhari has said no one has the power to decide for the ruling All Progressive Congress on zoning.

“You cannot sit there in Lagos, for instance, and decide on the fate of APC on zoning,” Buhari said during an interview with Arise TV on Thursday.

“Therefore we should allow the party to decide.”

A list had gone viral in April on social media with the title “APC announces zoning arrangement ahead of 2023 election year.”

In that list, the party was said to have zoned the nation’s presidency and senate presidency to the South while its national chairman post was zoned to the North.

The president also stated the restructuring of the party has begun and only members of the the political party have the power to decide the party’s fate.

“The restructuring of the party has begun from the bottom to the top with the membership card registration,” Buhari said.

“Every member of the party must be involved.”

He also noted that the hope of his administration is to see APC last beyond it.

“We will soon conduct our convention,” Buhari said.

Buhari said the political party is on the right step on knowing how many members it has in each state.

“This administration under APC has achieved a lot,” Buhari said.

“Go look at what was on ground before we came in and now.”