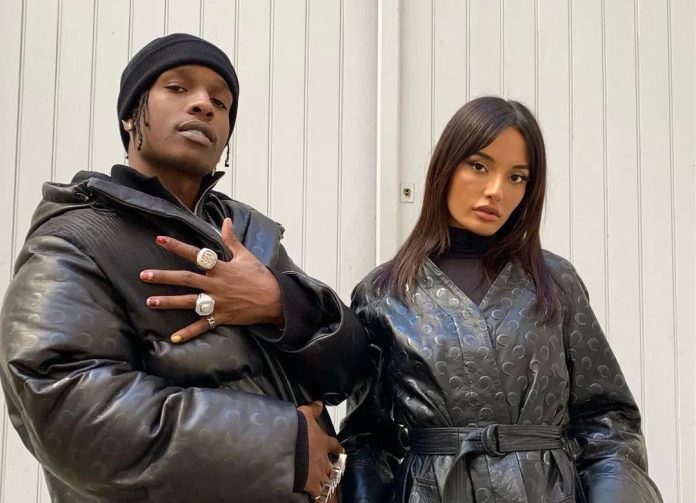 Amina Muaddi, a Fenty designer, has reacted to reports that she had an affair with ASAP Rocky.

Reports had emerged on social media that Rihanna and her boyfriend, ASAP split because he cheated with Amina.

Reacting, Amina in a statement on her Twitter page described the rumour as fake.

She stated that the rumour was vile and fabricated with malicious intent.