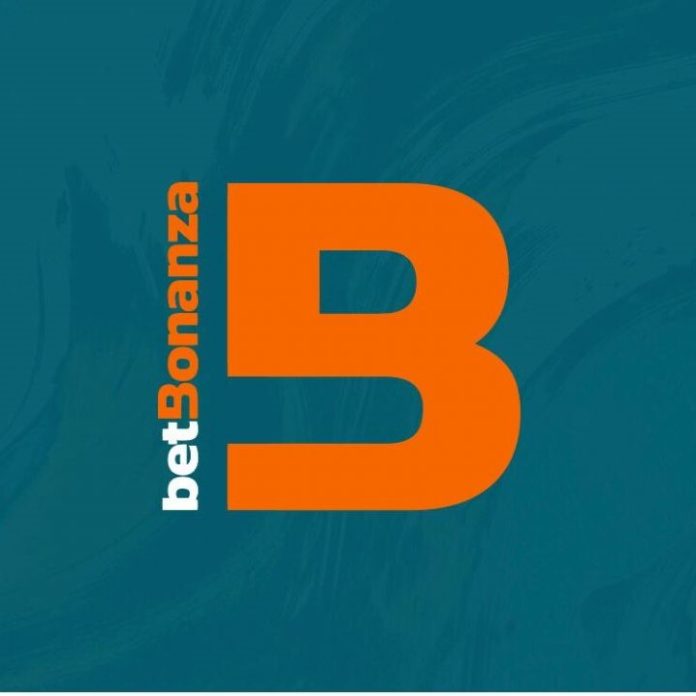 The advent of the internet has seen a lot of innovation. The internet, bursting at the seams is laced with numerous ways to entertain oneself. From streaming your favorite series to playing virtual football and even your favorite online game, the pleasure derived from the internet is ceaseless and the same applies to sports lovers.

As the most popular sport on the planet, it’s little surprise that football is the most widely betted-on sport. However, fans of sports and sports betting, in general, are seeking new forms of entertainment to keep things fresh and engaging. As a result, the innovative idea of virtual football sprung to life.
What is virtual football?

As the name suggests, virtual football is a simulated version of the sport, football, which is created to allow fans to bet on the outcome. Virtual football is the same as real-life football with the only exception being that it takes place online. Though following the same rules as games in real life, it does not involve real players. Instead, the games are set up by each bookmaker and it uses a computer algorithm to determine what team wins each game.

This familiarity among fans of the sport makes them instantly comfortable with the concept and enhances their enjoyment of the experience.

Although some of the ecstasy and the thrill may be lost, as the games do not feature real-life players, it should be noted that virtual football and other virtual games are still incredibly compelling due to the high-quality graphics and sound effects featured for added realism.

Just the same way you don’t need to know anything about the subject matter of a slot game before you can play, one doesn’t need to be a football expert to play virtual football.

How the Results of Games Are Decided:
The issue of how outcomes are decided has raised eyebrows amongst punters. It should be noted that the result of a match is decided by several factors, but with a heavy element of randomness built into the game so that any result between any two teams is possible.

Mostly the outcome of a game mirrors real-life football in that stronger teams should win more often, but there is always the chance of an upset, and they sometimes do occur.

Making Money in Virtual Football:
You certainly can win a lot of money from virtual football, but it does depend a great deal on luck, perhaps more so than it would if you were betting on real-life football where you can at least undertake a bit of research to help inform your bet and give you a better chance of picking the right bet to be a winner.

That said, it is a fast and fun way to bet on football and it is a game that is growing in popularity. Though virtual football provides users with more games to wager on, occurring every few minutes and is available 24/7, there’s still no reason you can’t enjoy both virtual football and real-life football betting and betBonanza is one platform offering you the best of both worlds.