Chrisland School has suspended a 10-year-old female pupil after accusing her of taking part in a truth-or-dare game in Dubai. 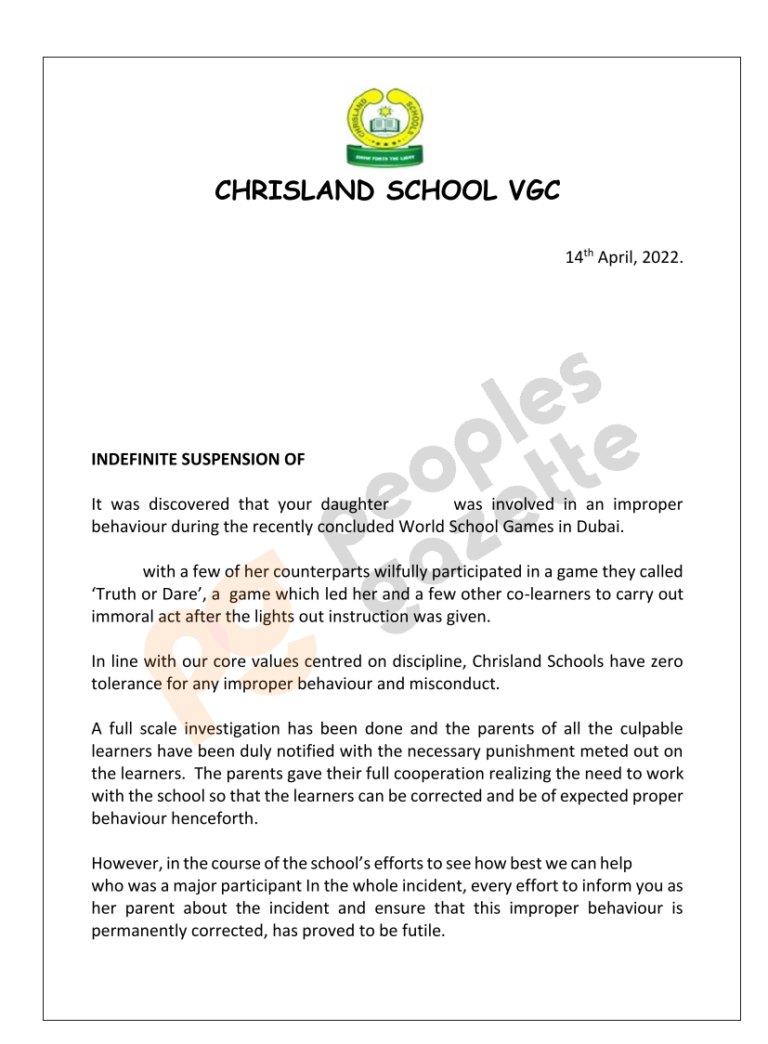 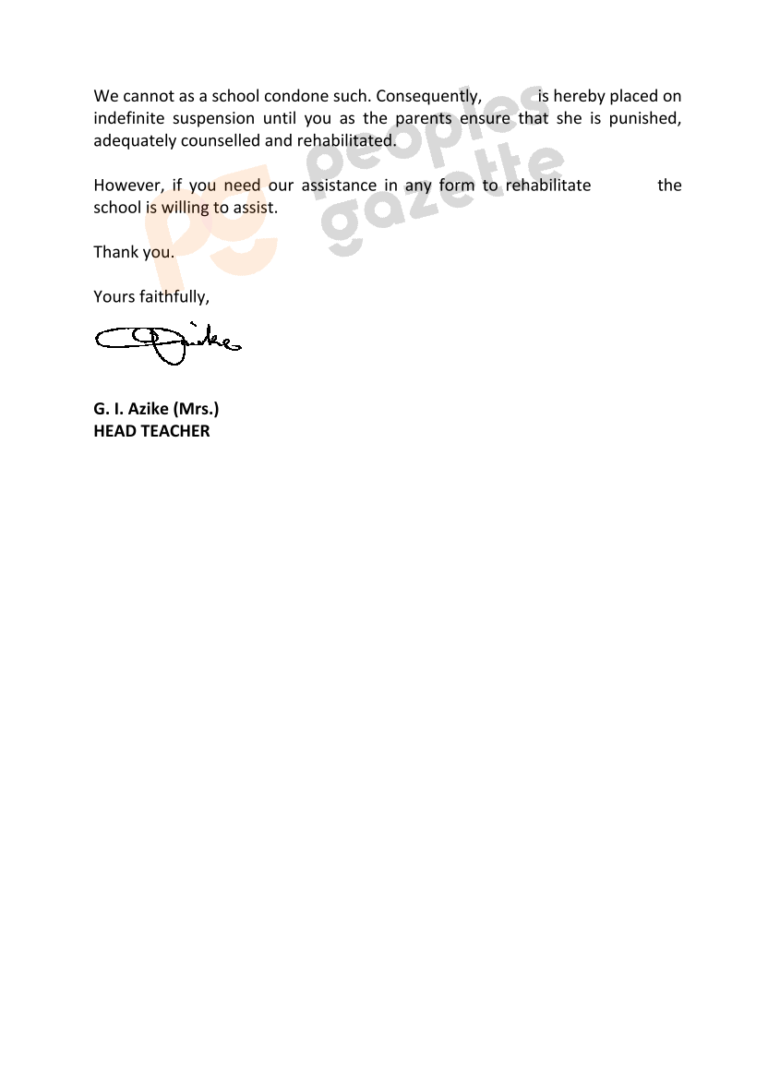