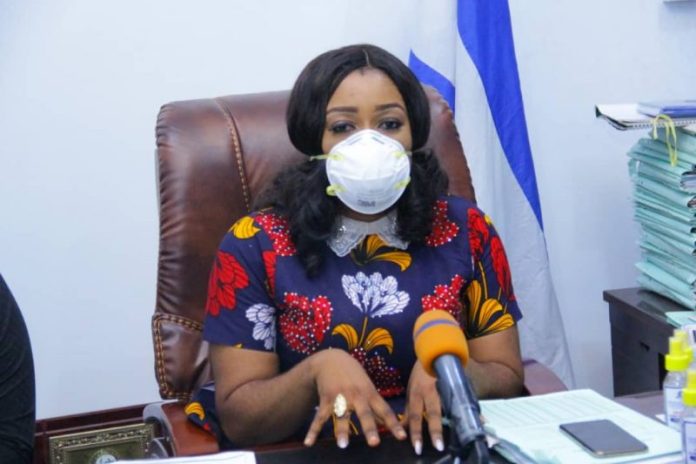 National Women Leader of the All Progressives Congress, APC, Betta Edu, said Thursday that any youth aspiring to become the president of Nigeria in 2023 should have access to at least N50 million.

The ruling party had on Wednesday, announced prices of the nomination forms for various political positions.

In an interview with Arise TV, yesterday, Edu defended the nomination forms’ price tag, adding that there were many ways young people could generate funding for elections.

She said: “If you want to be able to cater for Nigerians, you should have gone above the point where you have to look for N50 million.”

Wondering how anyone who cannot access such an amount can be able to manage so much funds, if given the opportunity, the APC women leader said: “When you make up your mind that you want to run, you should be able to prepare adequately for that race.

”Beyond that, there are many ways that young people can generate funding for elections. It mustn’t be your money.

”There are many ways young people can generate funds to run for whatever elections they have. Remember, they are not paying 100 per cent of whatever others are paying.

“If you’re a young person who truly people believe in you and you truly have the masses, there’s fundraising.

“If you want to run for the president of Nigeria, you need to go through the 36 states; remember that the law states you must have at least 25 percent across board for you to be able to emerge.