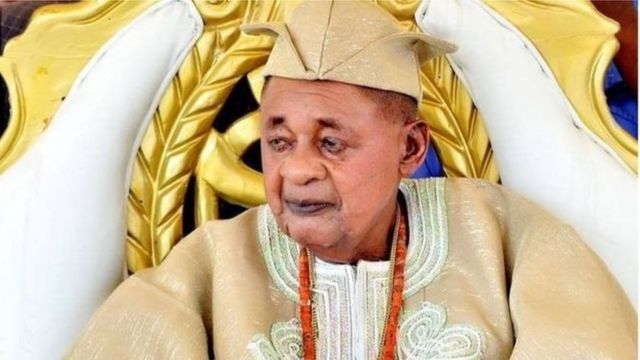 It was learnt the Alaafin had been ill, but later succumbed to his illness.

He was 83 years old and had been on the throne for 52 years — the longest reigning monarch.

The monarch was said to have died at Afe Babalola Teaching Hospital, Ado Ekiti, late on Friday.

A palace source said his remains have been received by his children at Idi-Igba, adding that traditional burial rites have begun immediately.

“Oba Adeyemi has joined his ancestors. He was strong until his death at 83. He is the most cerebral Alaafin in the history of Oyo empire. He witnessed history and put it into use as Alaafin. He was in tune with civilisation and modern history also. That is why his reign will be remembered for ages,” the source said.

Yusuf Ayoola, the head of the Oyomesi and Basorun of Oyo, will take over pending the appointment of a new Alaafin.