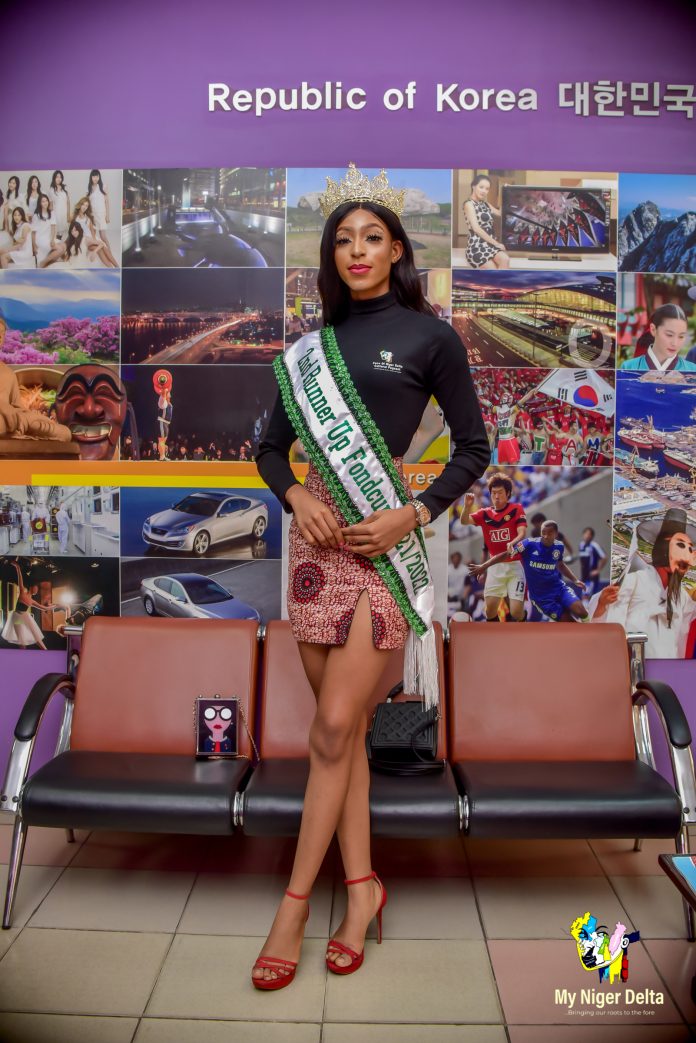 FONDCUP Nigeria Limited and Ethel Women Initiative, organisers of the Face of Niger-Delta Cultural Pageant, (FONDCUP) have stripped off and withdrawn the adornment decorated on Miss Grace Ekrakene, the 2nd Runner Up of the Pageant for 2021/2022 edition over alleged gross misconduct.

In a statement made available to journalists and newsmen in Lagos over the weekend, the organisers of the event expressed sadness and regret for taking such an extreme action, which according to them, “had to be done in order to address the former queen’s excesses, using a disciplinary measure to curb her misbehaviour.”

The organisers say they have used other friendly measures to attempt to address the issue but their efforts haven’t yeilded any meaningful solution, as Miss Grace Ekrakene did not pay attention to the various counsel to ensure that the moral values and cultural norms imbibed by the organization be projected.

Also, the Chief Convener of the cultural pageant, Miss Elizabeth Era, explained further that the FONDCUP Pageant was initiated to change the face of the beauty Pageant, as they aimed at effecting a positive change on societal values about pageantry and equally promote our cultural heritage and values.

Era added that the organization provided the necessary resources and an enabling environment, where the young maidens had gained empowerment, enlightenment and equally embraced the importance of having uniqueness, diverse cultural heritage and values, preaching peace and togetherness in the region.

“We are changing the wrong narrative people hold against the Niger Delta region, so any form of misconduct faces a disciplinary sanction. 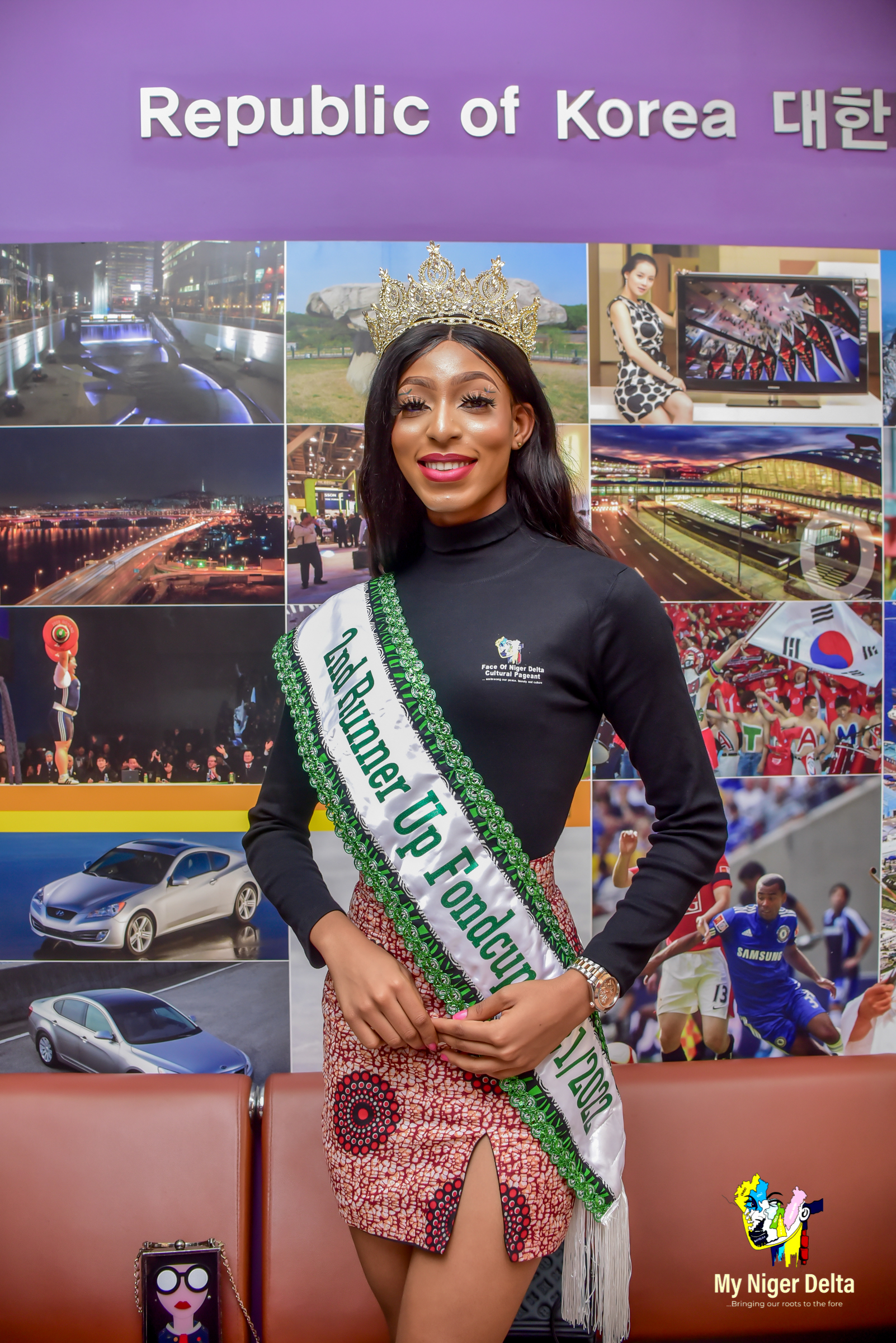 “Niger-Delta indigenes who were known for militancy, kidnapping, conflicts, etc. also had their unique cultural heritage, values and other potentials to uphold” she noted.

The Manager of the queens, Mr. Anugboba Ehijiele in his statement said, “Due to her (former queen) misconduct, her position and benefits as the 2nd Runner Up of Face Of Niger Delta Cultural Pageant for 2021/2022 is hereby withdrawn from her. She is no longer a crowned queen or a member of any sort of the FONDCUP brand henceforth”, he pointed out.