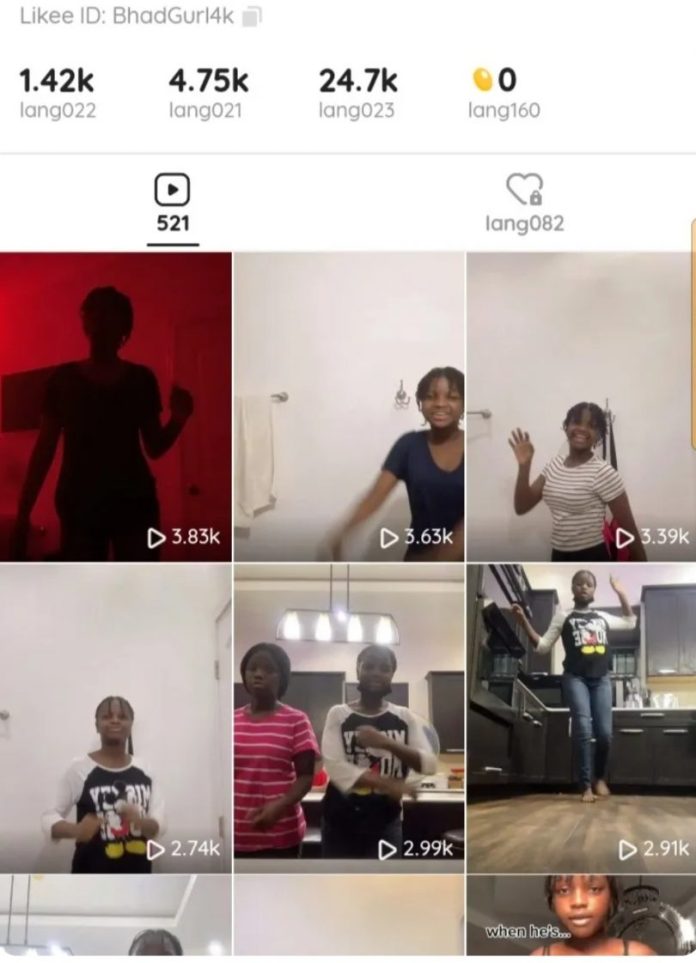 The father of the 10-year-old female student involved in the Chrisland School s3x scandal has claimed his daughter didn’t apologise.

In a TikTok account with 12,400 followers, a user believed to be the student had apologised for her action.

“I made a mistake, now I’m living with the consequences. I regret it, I really do. And I’m sorry,” she wrote.

“Don’t let your past dictate who you are, but let it be a lesson that strengthens the person you’ll become.”

But according to Punch, the father of the girl involved claimed the post was by an impostor.

He also alleged that since the controversy started, the family had deleted no fewer than 87 of such accounts.

“My daughter has never touched the phone for the past two weeks,” he was quoted as saying.

“She has never touched anything Internet; those accounts are fake and we have deleted them as of Friday, 87 fake accounts. All of them are fake and they are imposters.

“Can a 10-year-old girl delete social media? This child has never touched anything Internet or phone.

“She doesn’t have an account on (Likee). The account was closed as soon as we found out. These people (school) hid this thing for the past one month, we found out and raise the alarm.

“We are surprised that they started going to pick a child’s picture; like a child will stay in the house and snap a picture and start posting it, so we closed the account.”