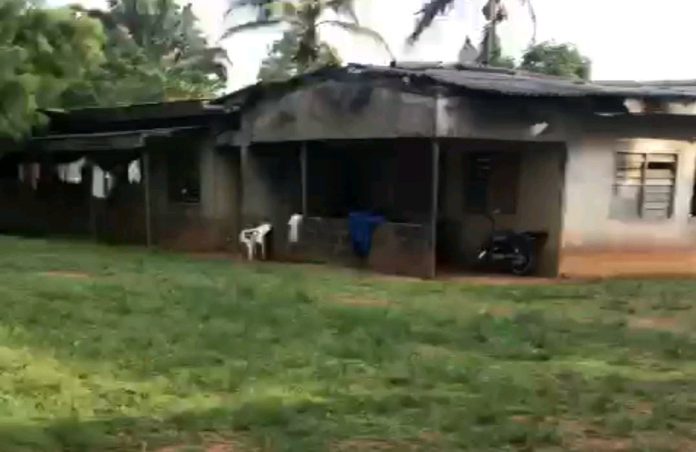 The Ekiti police command says it has invited Nuah Abraham, the pastor of Christ High Commission Ministry, Kaduna state, for questioning over allegations of asking church members to pay N310,000 to prepare them for heaven.

According to the police, Abraham asked his church members to relocate from Kaduna to a camp in Araromi-Ugbesi in Omuo-Oke, Ekiti, in order to “prepare for the end of the world”.

The cleric was also accused of telling his church members that the camp located in Ekiti is where rapture will take place.

Speaking at a media briefing on Wednesday, Sunday Abutu, Ekiti police spokesperson, said the pastor was invited to clarify the allegation that has gone viral on social media.

A member of Abraham’s church, who pleaded anonymity, told journalists that the cleric first relocated to Ekiti in 2021 from Kaduna state.

The church member added that the cleric preached that the camp located in Ekiti is where “the gate of heaven will open for all of them to fly to heaven”.

“He later returned to Kaduna state in April to ask each member of his church to pay him N310,000 before they will be allowed to follow him to Araromi-Ugbesi in Omuo-Oke-Ekiti in Ekiti east,’’ the church member was quoted by NAN as saying.