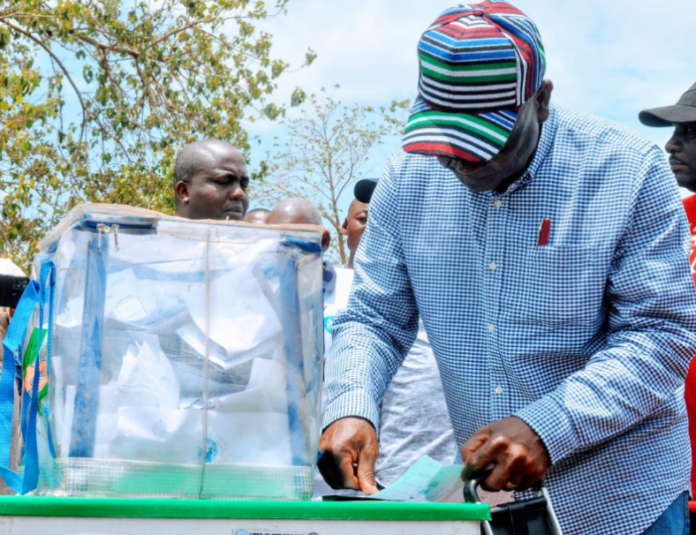 The Peoples Democratic Party (PDP) has won all the 23 seats declared at the local government area election in Benue.

The exercise took place across all the LGAs in the state on Saturday.

Tersoo Loko, chairman of Benue State Independent Electoral Commission(BSIEC), declared the results of the election at the commission’s headquarters in Makurdi.

Loko said PDP won all the council seats in addition to 276 councillorship positions.

He said the All Progressive Grand Alliance (APGA) and Labour Party (LP) were the other parties in the race.