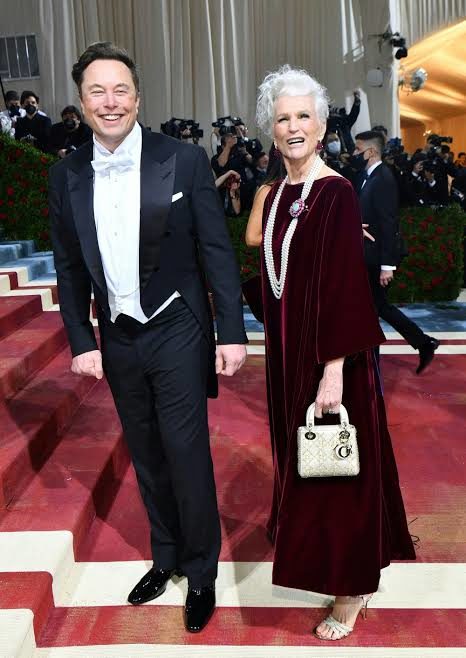 Top figures and the crème de la crème of Hollywood showed up in their glamorous styles for the most notable night of fashion in America – the Met Gala 2022.

The Met Gala is an annual fundraising event for the benefit of the Metropolitan Museum of Art’s Costume Institute in New York City. It marks the grand opening of the costume institute’s annual fashion exhibit.

Each year’s event celebrates the theme of that year’s costume institute exhibition, and the exhibition also sets the dress theme of the night for guests.

This year’s event theme was ‘In America: An Anthology of Fashion’ — with organisers labeling the dress code to be “gilded glamour” to evoke America’s late 19th century age of economic boom.

Those who attended the event include Elon Musk, the world’s richest man, who showed up with his mother; and Hilary Clinton, former first lady and presidential candidate, who came through in a decent but elegant red and silky dress.

Speaking about his $44 billion takeover offer of Twitter, Musk, who arrived on the red carpet wearing a classic black tuxedo with coattails and a matching bow tie, said: “My goal, assuming everything gets done, would be to make Twitter as inclusive as possible and have as broad a swath of the country and the rest of the world on Twitter.”

Here are some of the pictures of the celebrities that honoured the Met Ball with deft allure: 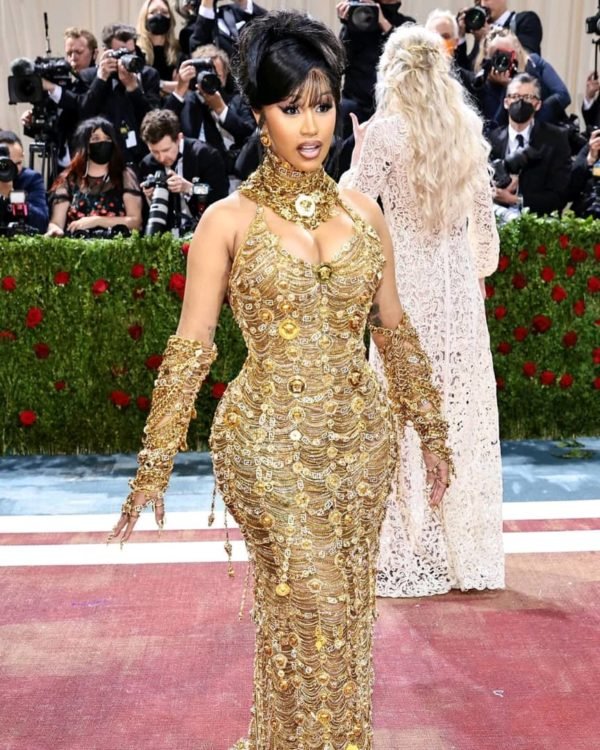