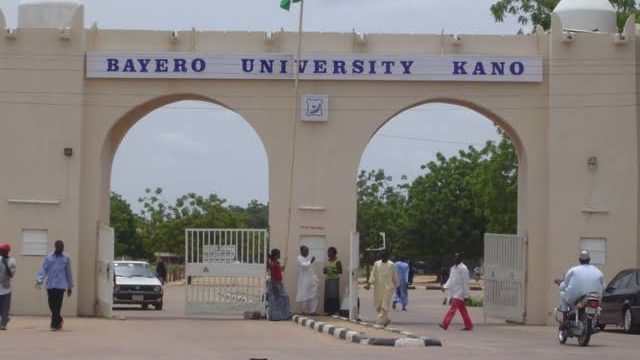 A total of 78 blind candidates are taking part in the ongoing Unified Tertiary Matriculation Examinations (UTME) being conducted by the Joint Admissions and Matriculation Board (JAMB).

Prof. Yahuza Bello, who is the JAMB Coordinator for Kano centre, disclosed this while speaking with newsmen shortly after monitoring the exercise at the School of Continuing Education, Bayero University Kano (BUK) on Thursday.

Bello, a former vice chancellor of BUK, said the 78 candidates were from the Kano centre, comprising of Kano, Kaduna, Katsina and Jigawa.

According to him, since 2017 that JAMB inaugurated the JAMB Equal Opportunity Group (JEOG) under the leadership of Prof. Is-haq Oloyede to champion the cause of People Living With Disabilities (PLWDs) in the conduct of its examinations, there has been increase in number of candidates sitting for the examination which is quite encouraging.

Bello said that the atmosphere has been quite encouraging, but noted that there were challenges facing the group in the process of registering them.

“JAMB sends data of all registered PLWDs, but particularly the blind candidates to us in JEOG for us to contact them and take up their matter.

“From the names and contacts of those sent to us, about 70 were not blind, while 78 were confirmed blind,” he said.