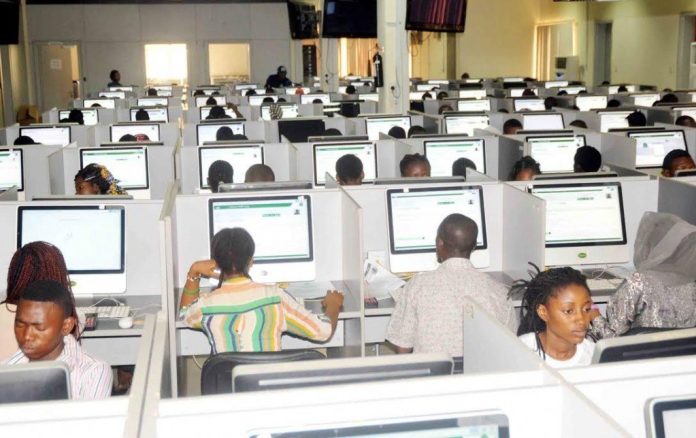 The Joint Admissions and Matriculation Board (JAMB) has approved that its accredited Computer Based Tests (CBT) centres should increase service charge per candidate from N1,400 to N2,000.

JAMB made this known in its Weekly Bulletin of the Office of the Registrar on Monday in Abuja.

The board explained that initially, each candidate paid the sum of N1,400 made up of N700 for mock-UTME and another N700 for the UTME.

The board said that the decision for approval by its management followed the high cost of diesel and other energy challenges in the country.

“Henceforth, partnering CBT centres will collect the sum of N2,000 as service charges from candidates sitting for both the Unified Tertiary Matriculation Examination (UTME) and mock-UTME.

“This is irrespective of whether they sit for the examination or not,” it stated.

It stated that the Board resolved on this move as many candidates who indicated interest to take the mock-UTME had oftentimes refused to turn up for the exercise.